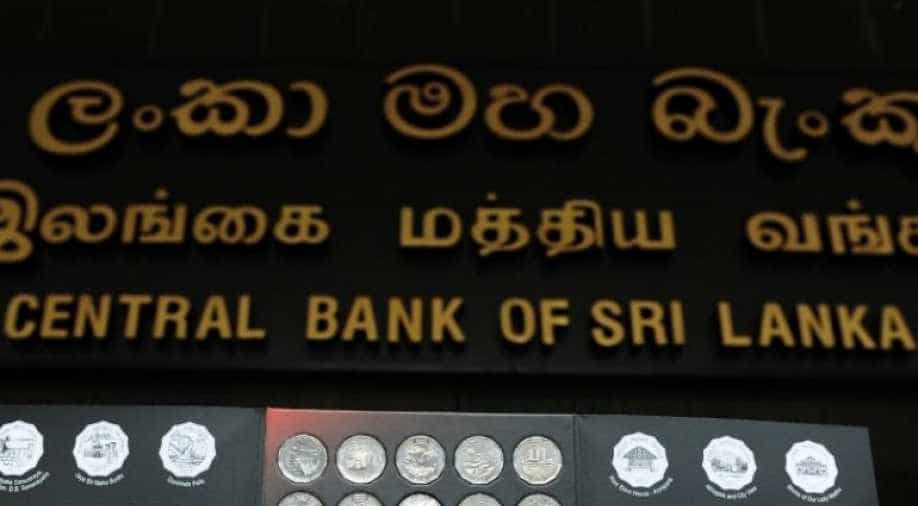 Central bank chief Indrajit Coomaraswamy told Reuters after the last policy rate decision that it 'is extremely unlikely to reduce' the key monetary policy rates before presidential elections to be held on November 16.

Sri Lanka's central bank will likely leave its key interest rates on hold at a policy review on Friday, after a 50-basis-point cut in August, a Reuters poll showed, ahead of presidential elections and as lower bank rates go into effect.

Central bank chief Indrajit Coomaraswamy told Reuters after the last policy rate decision that it "is extremely unlikely to reduce" the key monetary policy rates before presidential elections to be held on November 16.

All 13 economists surveyed by Reuters expected the central bank of Sri Lanka to keep both its standing deposit facility rate (SDFR) and standing lending facility rate (SLFR) steady at7.00% and 8.00%, respectively. All predicted the statutory reserve ratio (SRR) would also be kept at 5.00%.

The central bank cut rates by 100 bps in two meetings since May, reduced the SRR by 250 bps, releasing around 150 billion rupees ($832 million) of liquidity to the financial market. It also imposed caps on rupee deposit interest rates that enabled banks to reduce the cost of mobilising funds from the general public.

As a result, the commercial banks' average weighted prime lending rate (AWPR) has fallen 136 basis points as of October 2.

The Monetary Board last month ordered banks to reduce interest rates on all rupee-denominated loans by at least 200 basis points by October 15, from levels in April.

The rate cuts have already put pressure on the rupee currency, which has fallen 2.2% amid foreign outflows from government securities.

The attacks on luxury hotels and churches on April 21 killed more than 250 people, and private sector credit growth remains sluggish.

The island nation's economic growth eased to a 17-year low of 3.2% in 2018 and the IMF expects the pace to slow to 2.7% this year. A Reuters poll has predicted 2019 growth will be the lowest in nearly two decades.,

The government's finances, meanwhile, remain under pressure with a heavy external debt repayment schedule between 2019 and 2022.