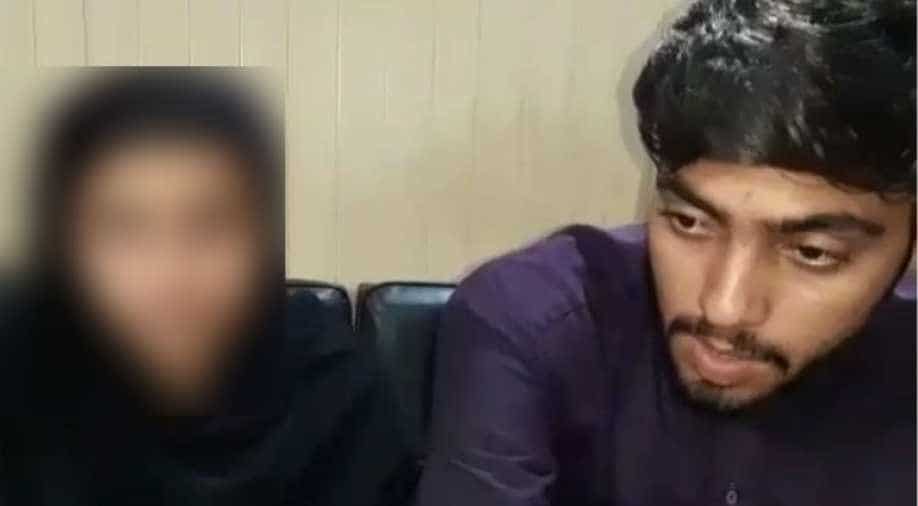 A Sikh priest's family has lodged an FIR in Pakistan after their daughter went missing for three days and returned after marrying a Muslim man.

The girl was allegedly forcibly married. The priest belongs to Gurdwara Tambu Sahib in Nankana Sahib in Pakistan's Punjab province. The town is the birth place of Guru Nanak Sahib.

The girl, however, claims she "voluntarily" married the man and converted to Islam.

The case has led India to issue a strong statement against Pakistan. India's foreign ministry spokesman Raveesh Kumar said: "We have, time and again raised the issue of persecution, abduction, treatment of minorities and conversions in Pakistan."

"They have an obligation towards these people, they must fulfil it. They must check themselves before saying anything to others, their home is burning, so they must first focus on it," India's foreign ministry spokesman added.