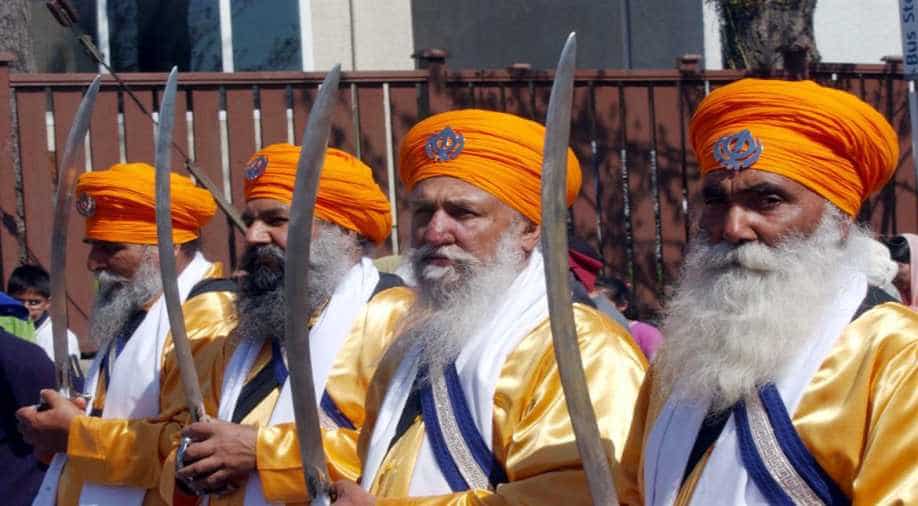 The head of the Sikh community, Lala Del Souz, was shot dead on Thursday morning by an unidentified person in Afghanistan's conflict-ridden Kunduz city.

This is the second such incident within three months, triggering fear among the minority group members in the country.

Souz was reportedly on his way to his shop when the shooting occurred.

He died from his injuries while being taken to the hospital.

According to relatives of the deceased, he had been shot five years ago but survived the attack, reports PTI.

“Investigations will however continue,” he said, according to a report on PTI.

Meanwhile, the social media saw an outcry with hundreds of people condemning the incident and sending condolences to his family.

Prem, Souz's uncle, called on to the government to thoroughly investigate the incident until those responsible are brought to justice.

He said if this does not happen, the few remaining Sikhs will also leave the province, reports PTI.

Many Sikhs left the province after the Kunduz province fell to Taliban.

Close to 99 per cent of Hindus and Sikhs in Afghanistan have left the country over the past three decades. Tolo News said the Sikh and Hindu population numbered 220,000 in the 1980s but was now estimated to be only 1,350.