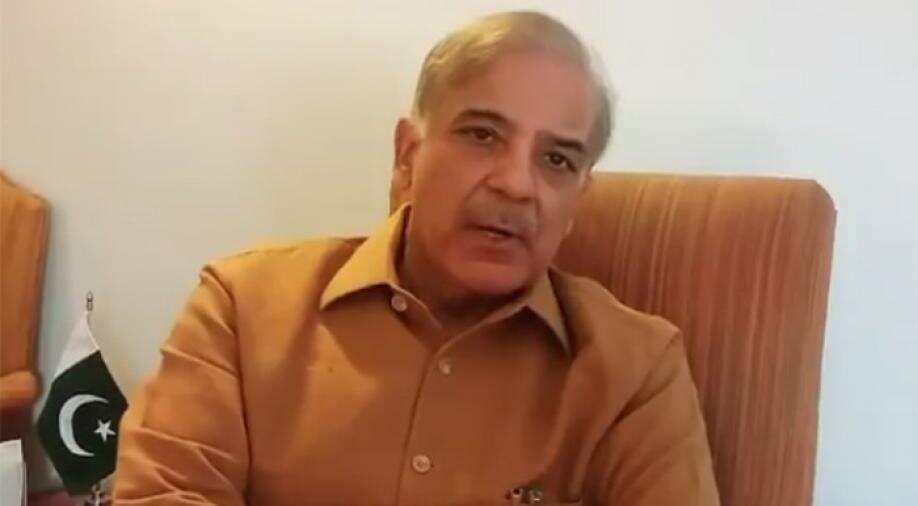 A medical report of Pakistan Muslim League-Nawaz (PML-N) President Shehbaz Sharif has revealed that the 67-year-old leader is suffering from cancer, sources said on Friday.

The report showed signs of Chromogranin A (CgA) and his adenoid cystic carcinoma node level was found to be at 688. The normal level is considered to be 100, sources added.

Sharif, who is a cancer patient, told an accountability court last week that he was suffering from cancer and alleged that he was not being allowed a medical examination by the National Accountability Bureau (NAB) officials.

Sharif, who was arrested by the NAB on charges of misusing authority and corruption in the Rs 14 billion Ashiana Housing Scheme during his tenure as the Punjab Chief Minister (2013 to 2018), has been in custody since October 5.

The PML-N chief has, however, denied any wrongdoings and dubbed the allegations as "baseless".