Security situation in Afghanistan likely to deteriorate: US intelligence chief 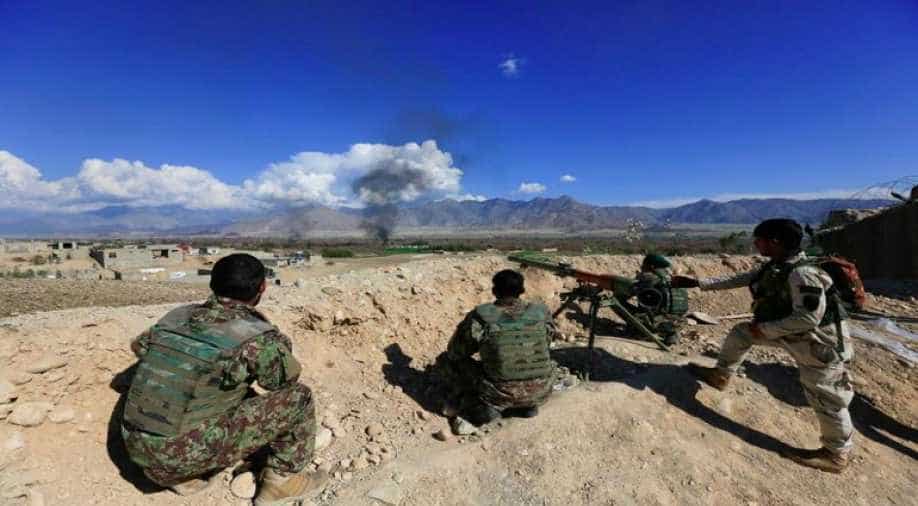 The head of US intelligence agencies offered a pessimistic assessment Thursday of the security situation in Afghanistan, where the US government is planning to send more troops to combat resurgent Islamic extremists.

"The political and security situation in Afghanistan will also almost certainly deteriorate through 2018, even with a modest increase in the military assistance by the US and its partners," Director of National Intelligence Dan Coats said at a hearing of the Senate Intelligence Committee.

"Afghanistan will struggle to curb its dependence on external support until it contains the insurgency or reaches a peace agreement with the Taliban," Coats told lawmakers in presenting an annual assessment of threats to US national security.

US-led forces have been fighting in Afghanistan for almost 16 years, making it America's longest war, yet the situation there remains a stalemate.

General Vincent Stewart, head of the Defense Intelligence Agency, said if the situation was not addressed, the US-led alliance risked losing the fragile gains it had made during the protracted conflict.

"Unless we change something... the situation will continue to deteriorate and we'll lose all the gains that we've invested in over the last several years," he said.

That new beefing-up of efforts would include sending US and NATO advisers at brigade and battalion level to help Afghan commanders coordinate troop movements with artillery, intelligence or close air support, he said.

The Taliban, which first emerged in the mid-1990s in southern Afghanistan, managed to conquer most of the country before its 2001 ouster, with the help of a range of foreign jihadists, including Pakistanis, Saudis and Chechens.

But it has been on the rebound, Coates said, and continues to gain strength.

"The Taliban is likely to continue to make gains, especially in rural areas," said the US spy chief, adding that efforts to bolster local military have been less fruitful than hoped.

"Afghanistan will struggle to curb its dependence on external support until it contains the insurgency or reaches a peace agreement with the Taliban."

America has about 8,400 troops in Afghanistan. Most belong to a 13,300-strong NATO mission to train and advise Afghan partner forces fighting the Taliban.