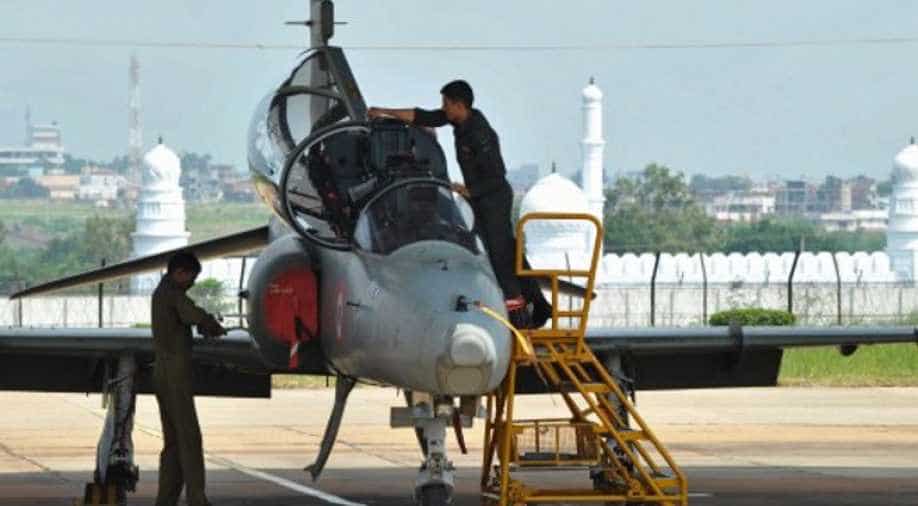 Rolls-Royce has made secret payments of more than USD 12 million to an unregistered Indian agent, an investigation by BBC and the Guardian stated.

The investigation found an evidence pointing towards a payment of cash to help Rolls-Royce win a major contract for engines on Hawk aircraft.

While it is illegal to pay secret middlemen to win defence contracts in India, the investigation suggests that Rolls-Royce paid the money to companies linked to arms dealer Sudhir Choudhrie.

Choudhrie is also on an Indian government blacklist of people suspected of "corrupt or irregular practice"'.

"He has never paid bribes to government officials or acted as an illegal middleman in defence deals", Choudhrie's lawyers told the BBC.

Choudhrie, who lives in London, is an adviser on India to the Liberal Democrat leader Tim Farron.

The investigation further points to the involvement of Choudhrie's son, Bhanu, who accompanied an arms executive called Peter Ginger on a trip to Switzerland in 2007.

During the trip, Ginger made a cash payment into a secret bank account, states the BBC report.

Ginger was allegedly a key negotiator on the sale of Hawk aircraft with Rolls-Royce engines to the Indian government.

Both Sudhir and Bhanu Choudhrie were arrested in 2014 over the Serious Fraud Office investigation into Rolls-Royce. They were, however, released without charge.

Rolls-Royce makes engines for commercial and military aircraft, along with power systems used by ships, oil rigs and trains, and no longer makes cars.

The BBC reports that Rolls-Royce also co-operating with an investigation looking into bribery allegations in Brazil.

It is alleged that the company paid bribes to win a USD 100 million contract to supply power systems to the Brazilian state oil company Petrobras.

Choudhrie, 67, has been photographed receiving a business award from Theresa May. He runs a global business empire that includes hotels, healthcare and aviation.

"We have made it clear that Rolls-Royce will not tolerate business misconduct or inappropriate behaviour of any kind and in recent years we have intensified our focus on ethics and compliance, which are foundations of our culture," Rolls-Royce was reported as saying by BBC.