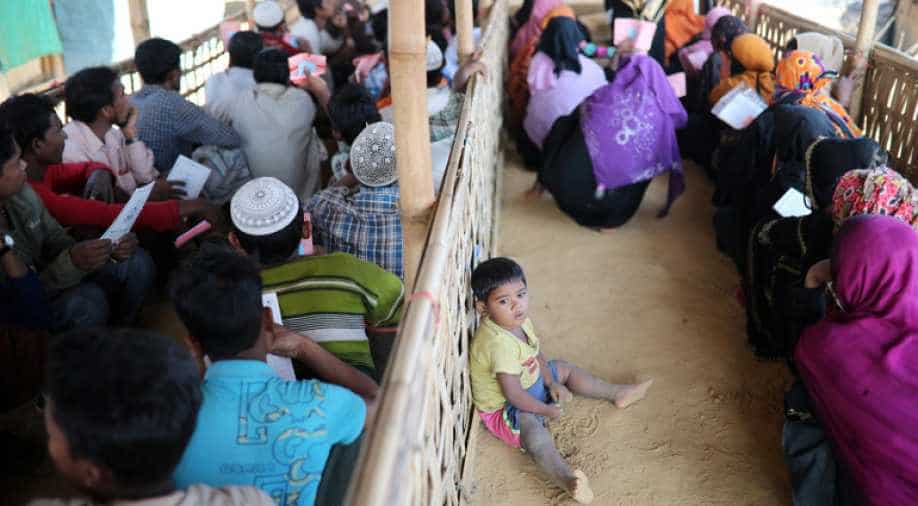 A senior Bangladesh official has told Reuters that the process of repatriation of Rohingya refugees to Myanmar has been delayed due to delay in compiling the list of people.

Abul Kalam, Bangladesh’s refugee relief and rehabilitation commissioner did not set the date for repatriation even several refugees in camps opposed the repatriation.

Bangladesh had earlier agreed to repatriate the Rohingya refugees living in relief camps in Cox's Bazaar and other areas bordering Myanmar.

The exodus of refugees which had started on August 25th last year has been marred by controversies. The UN in its report said over 6,50,000 refugees have crossed over to Bangladesh in the wake of alleged persecution by the Bangladesh army in the Rakhine state.

As a result, several refugees have expressed fears over their repatriation and have requested extra security from the Myanmar government.

Some refugee leaders said Bangladesh military officials had threatened to seize their food ration cards if they did not return, Reuters reported.

The UN and the US had denounced the Myanmar government earlier terming the treatment meted out to the Rohingya refugees as a case of "ethnic cleansing".

The United Nations High Commissioner for Refugees (UNHCR) has said the repatriation should be "voluntary" as several refugees have walked all the way from Rakhine State, through forests surviving adverse conditions.