Parliament to decide on extension to military courts: Pakistan Army 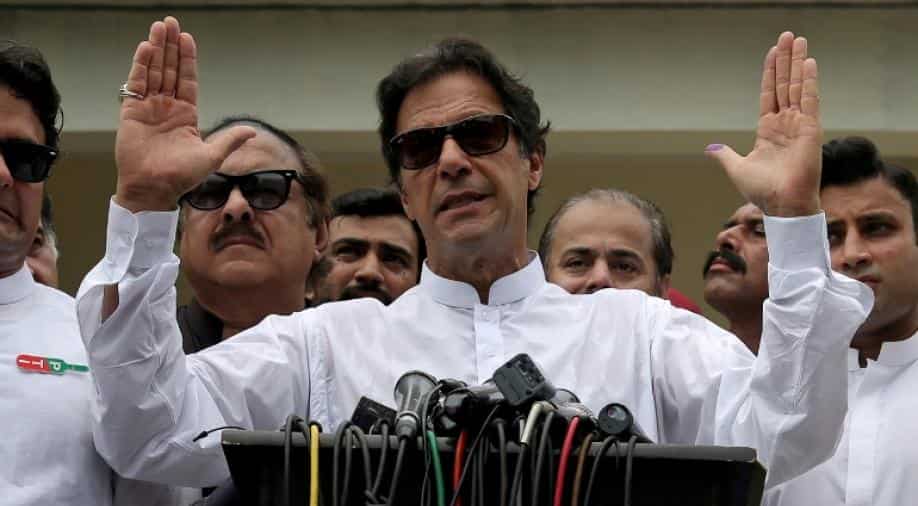 The military courts were first set up in January 2015 for two years for speedy trial of militants after the 2014 Peshawar school attack that killed nearly 150 schoolchildren.

The Pakistan Army has said that the country's parliament would decide about another extension in the tenure of the controversial military courts.

The military courts were first set up in January 2015 for two years for speedy trial of militants after the 2014 Peshawar school attack that killed nearly 150 schoolchildren.

Their tenure was extended for another two years in March 2017 and there is a debate in the country whether there should be another extension.

The Pakistan Tehreek-i-Insaf government of Prime Minister Imran Khan has shown willingness to give another term to the army-run courts but it needs the support of the opposition as the courts were created after an amendment in the Constitution which can be done by the support of two-third of lawmakers.

Army spokesman Maj Gen Asif Ghafoor said that military courts were formed by the parliament after a consensus that the criminal judicial system of the country was not effective in dealing with terrorism cases, Radio Pakistan reported.

Ghafoor said parliament would decide about the further extension of the military courts.

He said such courts were not established on the desire of the army but because it was the need of the hour to deal with terrorism and to punish terrorists with speedy trials.

He said military courts had received 717 cases during their four years. Of these 646 cases were finalised in which 345 terrorists were awarded the death penalty out of which 56 were executed.

Ghafoor claimed that due to the formation of military courts now terrorists and their organisations were more afraid of punishment.

So far it not clear if the government can win support of the opposition to amend the Constitution. The Pakistan Peoples Party of ex-president Asif Ali Zardari has said it would not support the government on this issue.