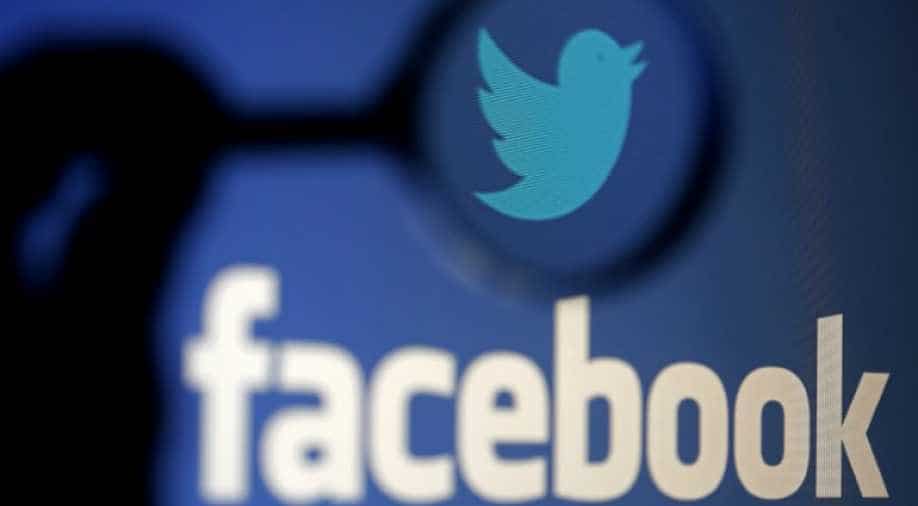 Pakistan has begun a crackdown on online criticism of its powerful military, with up to 200 social media accounts under investigation, a security official said.

The crackdown is being carried out by the civilian Federal Investigation Agency (FIA) after Interior Minister Chaudhry Nisar Ali Khan directed it to take action against social media users posting anti-military material.

"We have received a huge list of suspects, active against national institutions, but we have identified 18 out of over 200 social media activists," a senior FIA official told Reuters.

"They are accused of spreading negative material against the army and other institutions," added the official, who declined to be identified as he is not authorised to speak to the media.

At least two people have been interrogated and released, he said. Pakistan's military has staged numerous coups and ruled the country for about half is history since its creation in 1947.

The military remains a powerful political force even under civilian governments, and relations between the generals and civilian leaders can be sensitive. The crackdown on online dissent comes after a lengthy inquiry into a newspaper report that gave details leaked from a high-level security meeting.

Uproar over the report threatened to reopen a rift between the army and civilian government. Interior Minister Nisar, in ordering the crackdown, said the security forces had to be protected.

"Unwarranted criticism of security forces and other institutions responsible for the defence of the realm is not allowed," Nisar said in a statement last week.

The opposition Pakistani Tehreek-e-Insaf (PTI), some of whose members have been investigated under a tough new cyber crime law, denounced the investigations.

"It is a violation of fundamental rights,” said PTI spokesman Naeem-ul-Haque.

In January, five activists critical of the military went missing. Four later reappeared but left the country after being accused of sharing blasphemous content online.

One of the activists later said intelligence agents were responsible for his abduction but he declined to say which agency he thought they came from.

One person caught up in the investigation is WION journalist Taha Siddiqi who said that an FIA officer told him to appear for questioning. He did not keep the appointment and instead filed a court petition claiming harassment.

"I felt threatened and I'm filing this petition as a preventative measure," Siddiqi, who is WION's Pakistan bureau chief, told Reuters.

FIA officer Noman Bodla confirmed he had spoken to Siddiqi but declined to elaborate. Bodla did, however, confirm the wider investigation.