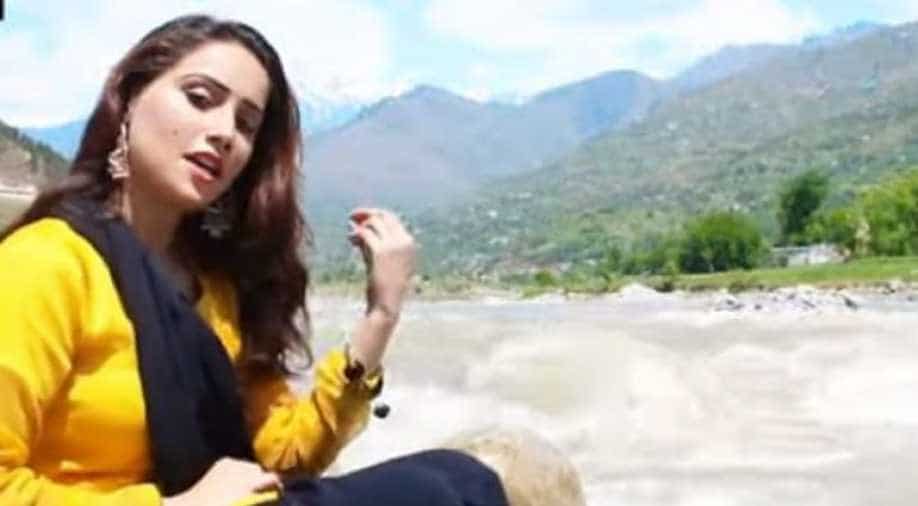 According to a report by the world human rights watch, there are around a thousand honour killings every year in Pakistan.

A Pashto artist — Sana was allegedly killed by her brother, in what is a suspected case of honour killing.

Sana was stabbed to death near a famous Pashto music centre in the Swat district in Pakistan's Khyber Pakhtunkhwa.

According to reports, her brother, who is also the alleged killer escaped after committing the murder.

Khyber Pakhtunkhwa has a bloody track record when it comes to female Pashto musicians.

A couple of months back, on May 7, a local singer named Meena was killed in the Swat district and according to the police, her husband was responsible for the murder.

In 2012, Popular Pakistani singer Ghazala Javed was shot dead in the north-western city of Peshawar.

A Pakistan court ruled that her former husband was behind the murder.

Ayman Udas, another singer was killed by her brothers in her apartment.

The reason — for performing on live television.

These are just a few of the high-profile cases of honour killing in Pakistan.

According to a report by the world human rights watch, there are around a thousand honour killings every year in Pakistan.

This means that one-fifth of the world's honour killings, in fact, take place in Pakistan.