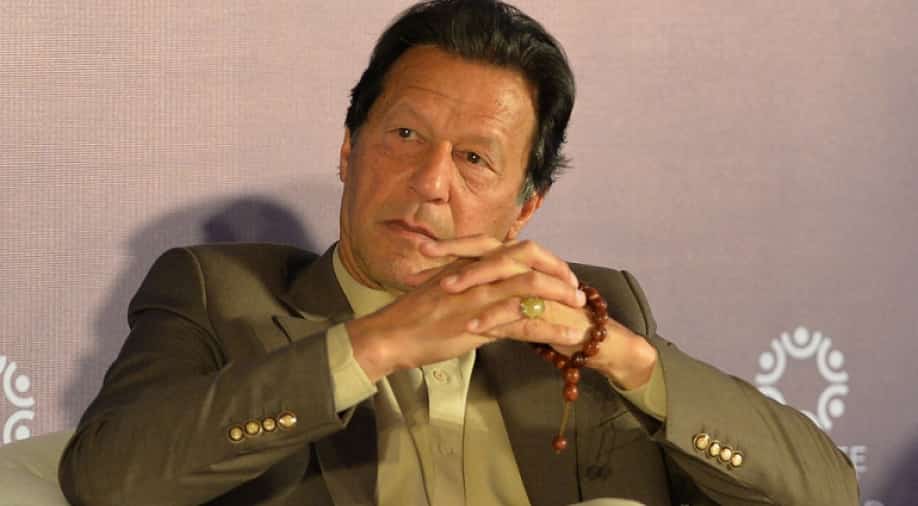 Hundreds of workers of the proscribe Islamic group Tehereek-i-Labbaik were released on Sunday in Pakistan. Cases against other workers will be withdrawn by Wednesday

Prime Minister Imran Khan-led Pakistan government on Sunday yielded to pressure from proscribed hardline group and released more than 350 of its workers. The government said that the cases against others from Tehereek-i-Labbaik Pakistan (TLP) would be withdrawn by Wednesday.

"We have released 350 TLP workers up to now and we are still waiting to open both sides Road of Muridke as per the decision with TLP," Pakistan Interior Minister Sheikh Rashid Ahmed tweeted.

The release of TLP workers has come after the group warned on Sunday that it will stage a sit-in in Muridke near Lahore and then move to Islamabad on Tuesday evening.

"The government has gone back on its word thrice. This time we will sit and wait," said a statement issued by the proscribed group`s leadership council on Sunday.

Hundreds of TLP workers took to the streets throughout the country to exert pressure on the government for the release of its chief, Hafiz Saad Hussain Rizvi.

"No one will go home until the entire TLP leadership, including chief Saad Hussain Rizvi, comes to the container and makes an announcement," said the statement. "Even if a member of the council says go home without Saad Rizvi, you may shoot that leader too," it added.

Rasheed Ahmad earlier on Sunday had said all the cases against the protestors of TLP will be dropped by Wednesday.

This announcement was made after an eight-hour-long meeting between the arrested Saad Rizvi and the Imran Khan government, ARY News reported.Rasheed had said the ban on TLP will also be reviewed in the days to come.