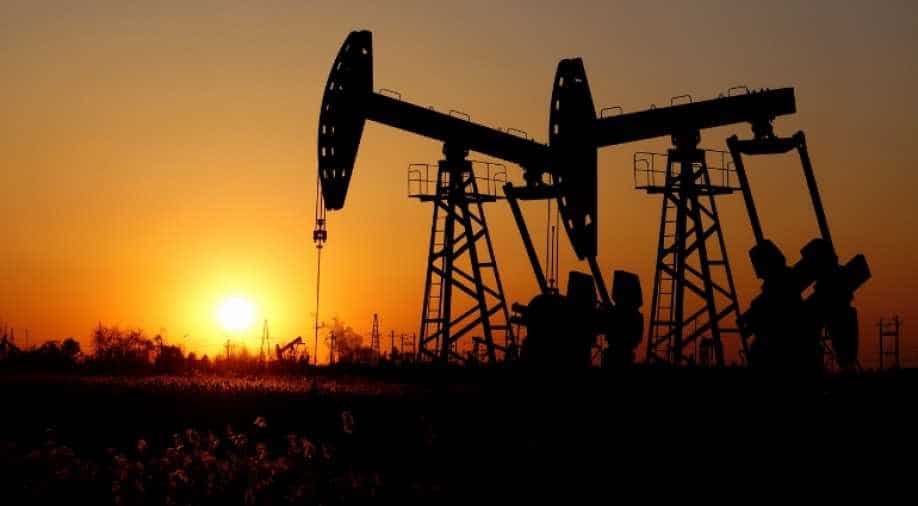 In October last year, the Kingdom had also agreed to establish a credit line worth $3 billion for the sale of petroleum products on credit for three years to Islamabad and to give $3 billion in Pakistan's foreign currency reserves for a year.

"The Kingdom will supply $275 million oil to Pakistan on monthly basis from July," Shaikh was quoted as saying by Radio Pakistan.

He said that the facility will "strengthen Pakistan's balance of payments position", and thanked Saudi Crown Prince Mohammed bin Salman for "his continuous support for the people of Pakistan".

Reacting to Riyadh's move, Minister for Planning, Development and Reforms Khusro Bakhtiar welcome the news, saying the facility the deferred payment facility "will reduce the pressure (created by the) outflow of foreign exchange".

Facing financial woes, Pakistan is seeking $8 billion from the IMF to bail itself out from a severe balance-of-payments crisis that threatens to cripple the country's economy.

Pakistan has so far received a total of $9.1 billion in financial aid packages from friendly countries like China, Saudi Arabia and the UAE during the current fiscal year.