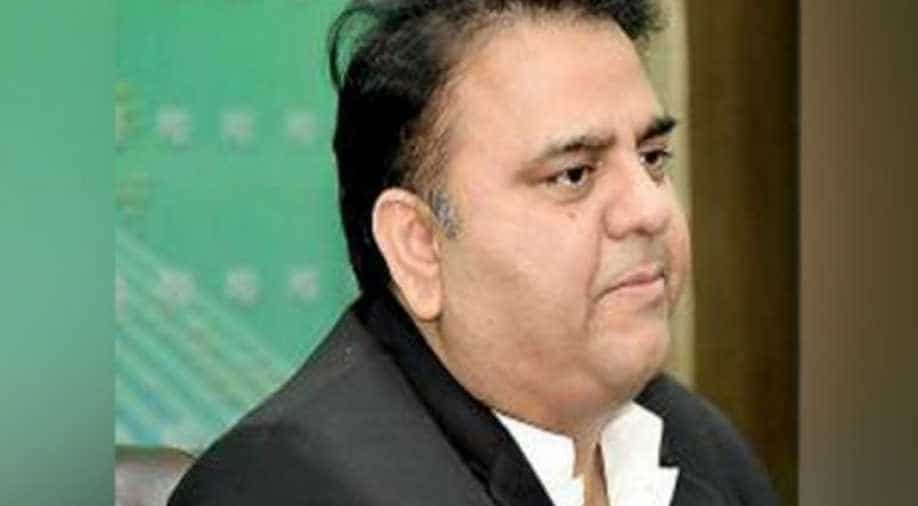 Nawaz is required to travel to London for the treatment of his immune system disorder.

Nawaz is required to travel to London for the treatment of his immune system disorder.  His health deteriorated last month in the Kot Lakhpat jail.

Fawad questioned the possibility that Nawaz Sharif will return to Pakistan after treatment.

In a video message that has surfaced on social media, Fawad said, "I have practised law for 16-17 years and I don't see any ground on the basis of which the jailed convict should be allowed to move out of the country."

"If we talk about the possibility of him coming back... Nawaz Sharif and his son hold properties abroad. How will you ask him to return to the country. I don't want to comment on the court's order but we should challenge this direction in the Supreme Court. "

The LHC early in the day turned down the government order and allowed the former premier to travel abroad for medical treatment without any condition.

The government had asked Nawaz to submit an indemnity bond "to the tune of Paksitani rupee 7-7.5 billion."

Nawaz was rushed to the hospital from Kot Lakhpat jail last month after his personal physician Dr Adnan raised an alarm over his deteriorating health.

Doctors are struggling to bring his platelet count -- that had dropped to dangerous levels -- back to normal.

Sharif was expected to leave Pakistan on Sunday.

However, his ticket was cancelled as the authorities did not remove his name from the ECL list.