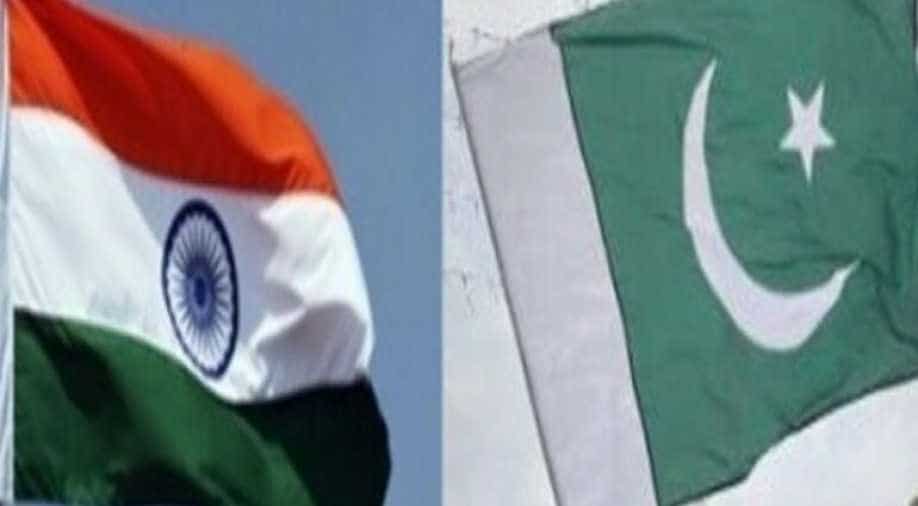 The visas have been issued a day after another group of Hindu travellers returned from Pakistan after visiting Sukkur, Sindh from December 15 to 21

The Pakistan High Commission in New Delhi has issued visas to two groups of Indian Hindu yatrees (travellers) to visit Shadani Darbar in Sukkur and Katas Raj Temples, also known as Qila Katas or the complex of Katas Temples, in Chakwal in December 2020.

The travellers will be visiting the temples from December 23 to 29 this year. "Yesterday, a group of 47 Indian Hindu Yatrees has been issued visas. They would visit Shree Katas Raj Temples, also known as Qila Katas or complex of Katas Temples in Chakwal district of Punjab, Pakistan from 23-29 December 2020. The Katas Raj temples surround a sacred pond to Hindu devotees," a statement by the Pakistan High Commission read.

Shadani Darbar is a holy place founded in 1786 by Sant Shadaram Sahib.

The visas have been issued a day after another group of Hindu travellers returned from Pakistan after visiting Sukkur, Sindh from December 15 to 21.

"Another group of 44 Indian Hindu Yatrees returned yesterday from Pakistan where they participated in the 312th Birth Anniversary celebrations of Shiv Avtari Satguru Sant Shadaram Sahib, at Sukkur, Sindh from 15-21 December 2020," the statement read.

The Commission also claimed that thousands of Indian Sikh and Hindu pilgrims visit the South Asian country Pakistan under the bilateral Protocol on Visits to Religious Shrines of 1974 to visit the country during several religious festivals.

"The visas issued from New Delhi are in addition to the visas granted to Sikh and Hindu pilgrims participating in these events from other countries," the commission said.

"The issuance of pilgrimage visas to Sikh and Hindu pilgrims is part of the Government of Pakistan’s endeavors to facilitate their visits to religious shrines. Pakistan remains committed to preserving sacred religious places and extending all possible facilitation for the visiting pilgrims of all faiths," it added.