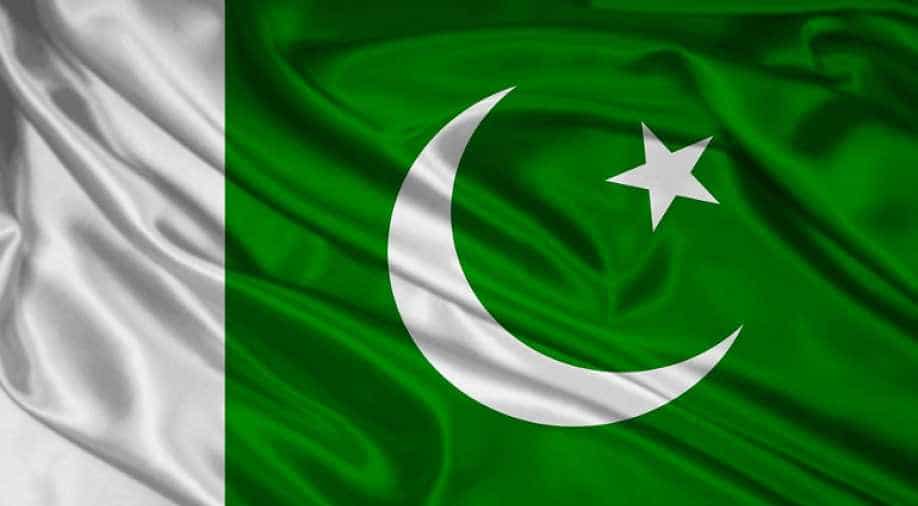 In the comic book, Sarah wakes up from a coma caused by a blast in her village to find she has superpowers. (Image Source: Pixabay). Photograph:( Others )

Pakistan has a new superhero.

She is called Sarah, a normal teenager with a pet cat who wakes up after a coma to find she has superpowers.

Then, she becomes "Pakistan Girl".

The comic book has been written by Hassan Siddiqui.

AFP reported Siddiqui as saying he wrote the comic book so that young Pakistani girls could have a role model.

As could young Pakistani boys.

You see, the thing is Pakistan -- like a lot of South Asia -- is deeply patriarchal.

And Pakistan Girl takes on corrupt cops, venal officials, and men who are bad to women.

The first series of the comic book was released in summer.

It depicted Pakistan Girl beating up a man beating a woman in a market, and saving a young girl taken hostage by a bribe-seeking police officer

"We wanted to create a strong female character for the girls in Pakistan and even the young boys in Pakistan that they can look up to."

"Pakistan Girl" (the comic book) is written in English.

But Siddiqui says he will be working on an Urdu version soon.