US: Pakistan-born woman pleads guilty to providing material support to IS 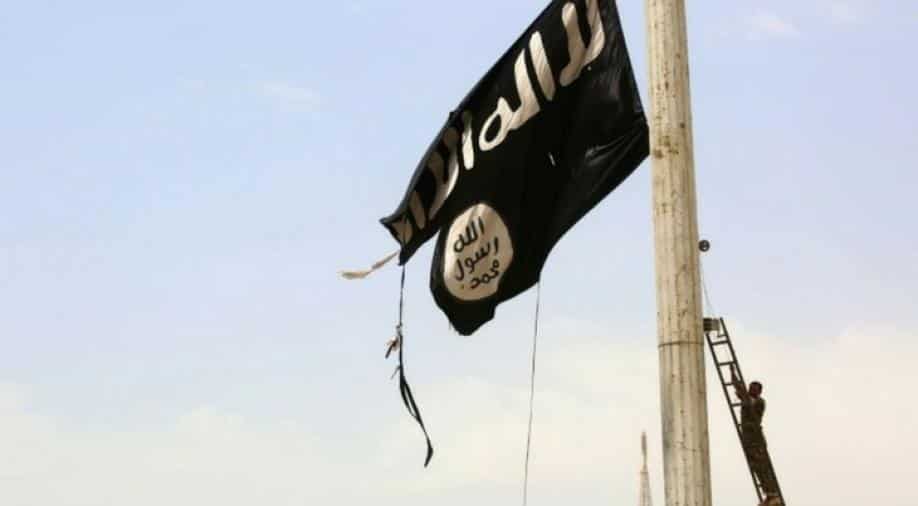 Pakistan-born Shahnaz had come to the US using a family-based immigration system, under which she had got the US visa because of her family ties.

A Pakistan-born woman has pleaded guilty to providing material support to the Islamic State (ISIS) by participating in a scheme under which she wired over $ 150,000 to individuals and shell entities in Pakistan, China and Turkey that were fronts for the terror group.

According to a report in The Wall Street Journal last December, Pakistan-born Shahnaz was a naturalized US citizen. She had come to the US using a family-based immigration system, under which she had got the US visa because of her family ties.

According to court filings and facts presented at the plea hearing, between March 2017 and the date of her attempted travel to Syria on July 31, 2017, Shahnaz engaged in a scheme to defraud numerous financial institutions.

Specifically, Shahnaz obtained a loan for approximately $ 22,500 by way of materially false pretenses, representations and promises. She also fraudulently applied for and used over a dozen credit cards, which she used to purchase approximately $ 62,000 in Bitcoin and other cryptocurrencies online. She then engaged in a pattern of financial activity, culminating in several wire transactions totalling over $ 150,000 to individuals and shell entities in Pakistan, China and Turkey that were fronts for the ISIS.

During the time she was committing bank fraud and laundering money overseas, she was accessing ISIS propaganda online, including violent jihad-related websites and message boards, and social media and messaging pages of known ISIS recruiters, facilitators and financiers.

Additionally, she conducted numerous internet searches for information that would facilitate her entry into Syria, but ultimately was intercepted by the Joint Terrorism Task Force (JTTF) at John F Kennedy International Airport while attempting to board a flight with a multi-day layover in Istanbul a common point of entry for individuals travelling from Western countries to join the ISIS in Syria, prosecutors said.

As part of her plea agreement with the government, Shahnaz admitted to defrauding numerous financial institutions and laundering the stolen proceeds out of the country with the intent to support a specified unlawful activity, namely the provision of material support to ISIS, after which she attempted to leave the United States and travel to Syria.

Shahnaz faces up to 20 years in prison, as well as restitution, criminal forfeiture and a fine.