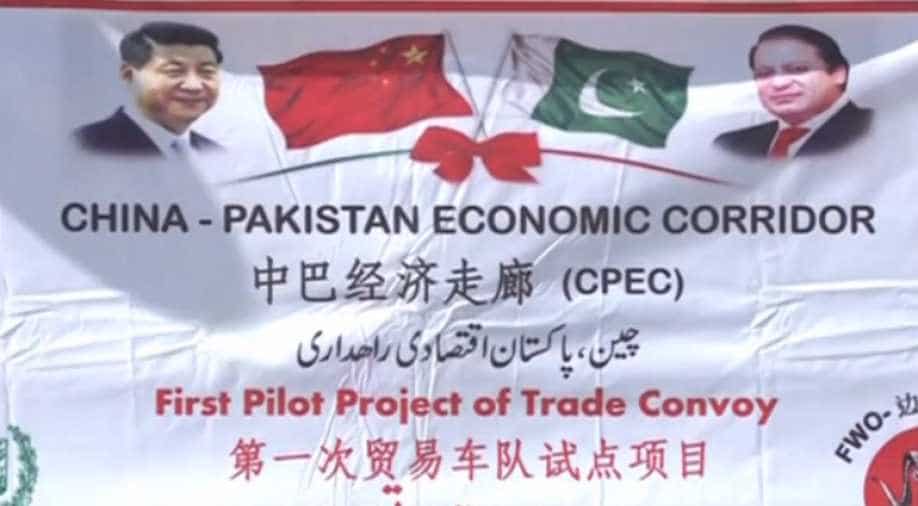 Opposition parties in Pakistan on Tuesday labelled the ruling government's move of setting up a CPEC authority through an ordinance as "illegal".

PML-N secretary general Ahsan Iqbal said that "the setting up of the CPEC Authority through a presidential ordinance was a 'backdoor legislation' and that his party would not accept the move."

President Arif Alvi has bypassed the parliamentary committee and parliament by signing the controversial ordinance," he added.

He also added that he does not want militarisation of civil society and will take the issue up in Parliament.

The Pakistani President on Tuesday promulgated an ordinance for the establishment of the China Pakistan Economic Corridor Authority (CPECA) to ensure the timely completion of the projects.

The ordinance is reportedly aimed at accelerating the pace of CPEC-related activities, find new drivers of growth, unlock the potential of the interlinked production network and global value chains through regional and global connectivity.