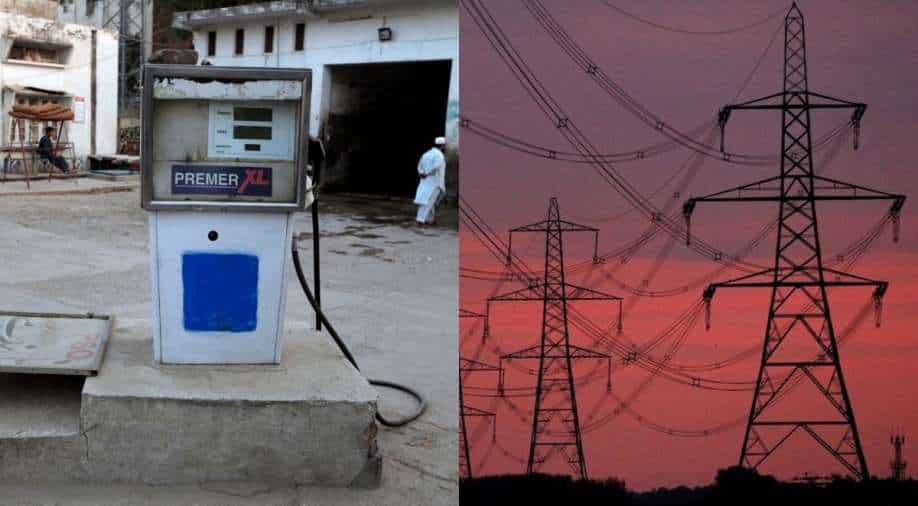 Pakistan’s financial troubles seem to be far from over. The government of Pakistan has again hiked the prices of several petroleum products by another Rs 30. Not just this, the prices of electricity have also been raised by Rs 7.9 per unit. This comes as Chinese banks seems to have agreed to refinance Pakistan with $2.3 billion. The funds are expected to shore up foreign exchange reserves of Pakistan. After the hike in fuel prices, petrol will now cost Rs 209.86 per litre, diesel has reached Rs 204.15 per litre and kerosene oil is sold at Rs 181.94 per litre. On Thursday, Finance Minister Miftah Ismail announced the hike in a press conference in Islamabad. The new prices will come into effect from midnight, the minister said. The government had made a similar raise a week ago.

"The government is still facing a loss of around Rs 9 in petrol despite a hike of Rs 30 as we are not collecting any tax on the fuel," the minister added.

The government will look to ensure stability in prices of sugar and wheat at Rs 70 per kg and Rs 40 per kg, respectively at stores in country, Ismail said. "Irrespective of what the IMF says, the government cannot sell petrol and diesel at a loss," he said.