Over 800,000 residents in China's Jiangxi affected by heavy rains, floods 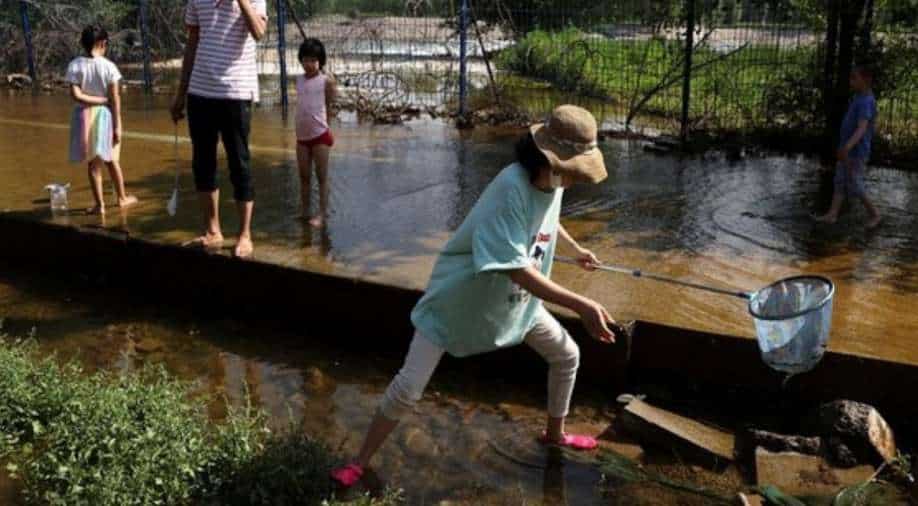 The rains have damaged 76,300 hectares of cropland and caused direct economic losses of 1.16 billion yuan (about 174 million US dollars), according to the provincial flood control and drought relief headquarters

Heavy rains and floods on Monday have affected over 800,000 residents in China's Jiangxi.

According to local authorities, the torrential rains and rain-induced floods since May 28 have wreaked havoc in 80 counties of the province, reported Xinhua.

It has damaged 76,300 hectares of cropland and caused direct economic losses of 1.16 billion yuan (about 174 million US dollars), according to the provincial flood control and drought relief headquarters.

The province lifted its level IV flood-control emergency response at 10 am on Tuesday, as the heavy rainfall process has basically ended.

Meanwhile, China on Monday had renewed a yellow alert for rainstorms in various parts of the country.

The Meteorological Centre also expected that some areas may experience up to 180 millimetres of rainfall accompanied by thunderstorms and gales.

It had also suggested cutting off dangerous outdoor power supplies in low-lying areas, transferring people to safe areas and checking the drainage systems of cities, farmland and fishponds.

China has a four-tier color-coded weather warning system, with red representing the most severe warning, followed by orange, yellow and blue.