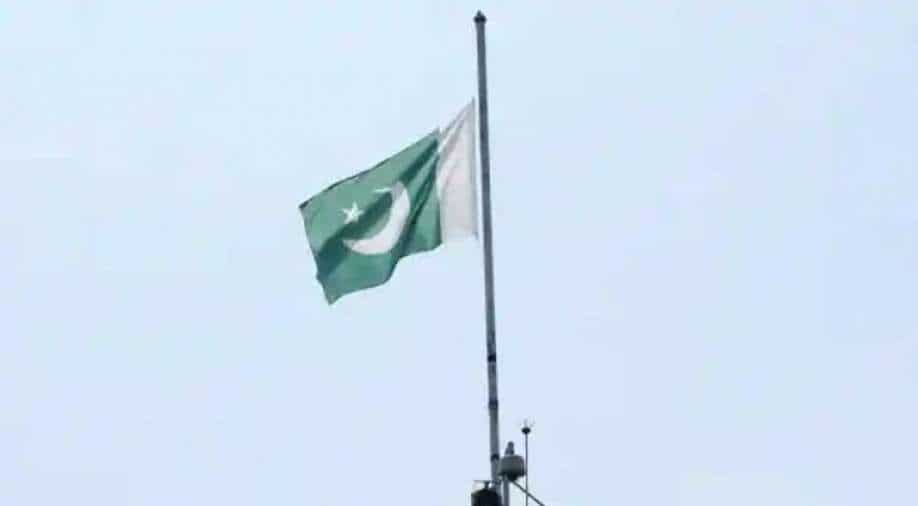 Pakistan’s new map was revealed recently and Prime Minister Imran Khan has ordered that this new map will be treated as the 'official map' for all federal, government and teaching purposes. Now, the country's media regulator has demanded that the new map, which shows Junagadh in India's western Gujarat state and Kashmir as part of Pakistan, be shown by news channels. The diktat didn't go down well with some netizens

The Pakistani media regulator has ordered all public and private channels to make sure that the country’s political map-- which shows Junagadh in India's western Gujarat state as well as Kashmir as part of Pakistan --is flashed before their prime-time bulletins.

As per the directive issued by Pakistan Electronic Media Regulatory Authority (Pemra), it will now be compulsory for all news channels to flash Pakistan’s political map for at least two second before the 9 pm new bulletin begins. 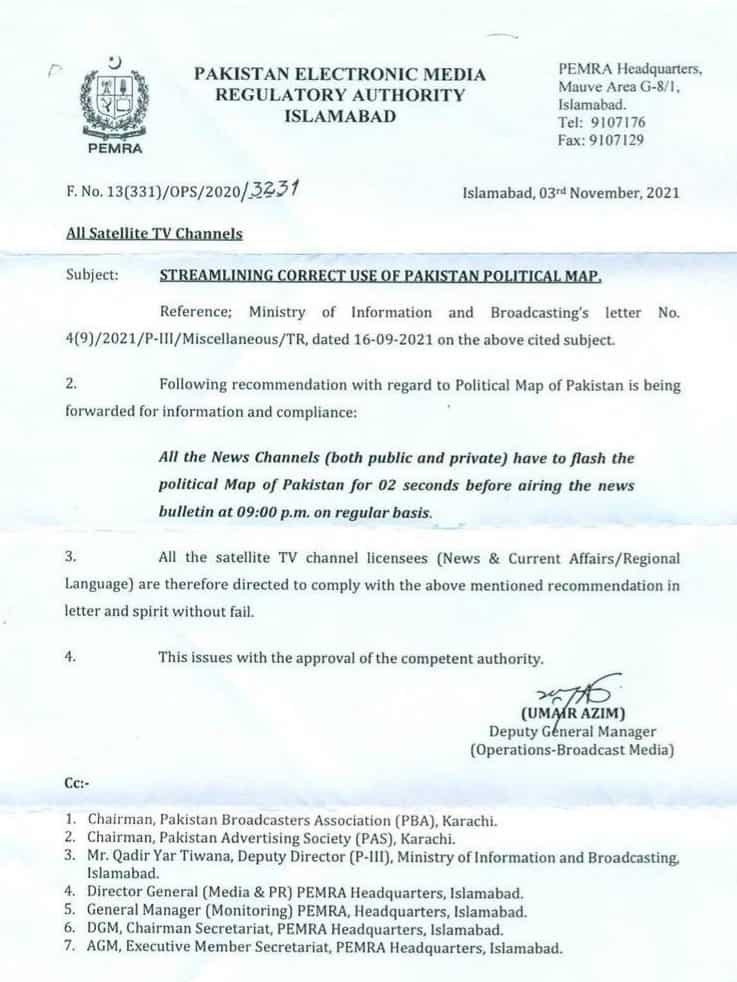 "All the news channels (both public and private) have to flash the political map of Pakistan for two seconds before airing the news bulletin at 9pm on a regular basis," the directive reads.

"All the satellite TV channel licensees (news and current affairs/regional language) are, therefore, directed to comply with the above-mentioned recommendation in letter and spirit without fail."

This decision has been justified by the Pakistan government as the country's information and broadcasting minister claimed the government holds the right to issue this directive under the Section 5 of the Pemra Ordinance 2002.

The section mentioned by Fawad Chaudhary states that 'the federal government may as and when it considers necessary, issue directive to the Authority (Pemra) on matters of policy, and such directives shall be binding on the Authority, and if a question arises whether any matter is a matter of policy or not, the decision of the federal government shall be final', according to local media reports.

Pakistan’s new map was revealed last year and Prime Minister Imran Khan has ordered that this new map will be treated as the 'official map' for all federal, government and teaching purposes. Khan had also stated that the map has been approved by the federal cabinet and the leaders of the country.

Mapping the country in new dimensions: Govt mandates all tv channels to flash the map of Pakistan for 2 seconds before airing the news bulletin at 9.00 pm on regular basis. Why not national anthem? and asking public to stand before watching the bulletin? pic.twitter.com/lS9MOUQfch