No sports for Afghan women, as it exposes their body: Taliban 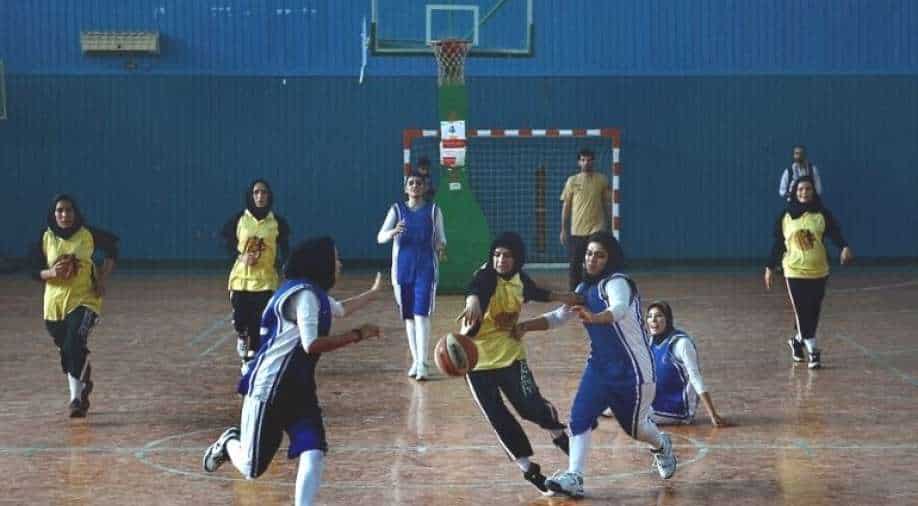 File photo: Afghan women basketball players from the Herat team (in yellow) compete with the Kabul team in a friendly match at the National Olympic Stadium in Kabul. Photograph:( AFP )

The Taliban have imposed a sports ban on Afghan women saying it would expose their bodies in media. This comes a day following the announcement of an all-male Taliban cabinet in Afghanistan.

Afghan women, including the country's national women's cricket team, will be prohibited from participating in sports under the new Taliban regime, the Taliban said on Wednesday.

Ahmadullah Wasiq, the deputy chairman of the Taliban's culture commission, claimed in an interview with Australian media that women's sport was neither appropriate nor required.

"In cricket, people may find themselves in a scenario where their face and body are exposed. Women are not allowed to be viewed in this way in Islam. It is the age of the media, therefore there will be images and films, and people will watch them. "Islam and the Islamic Emirate of Afghanistan forbid women from playing cricket or other sports in which they are exposed," he added. 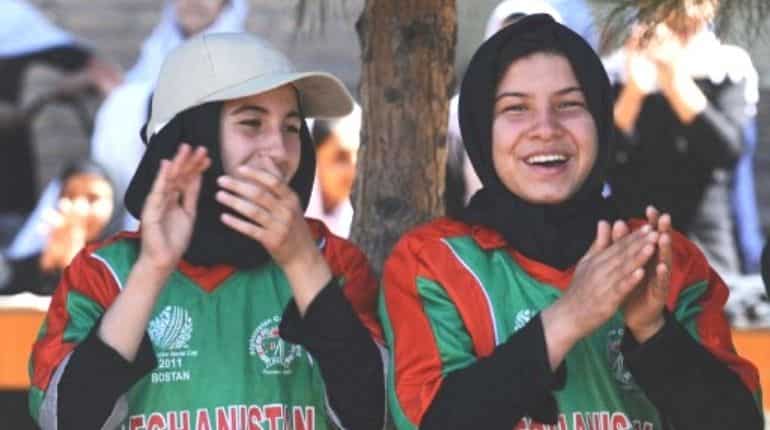 (File photo: Afghan girls celebrate after a cricket match at a school in Herat.) 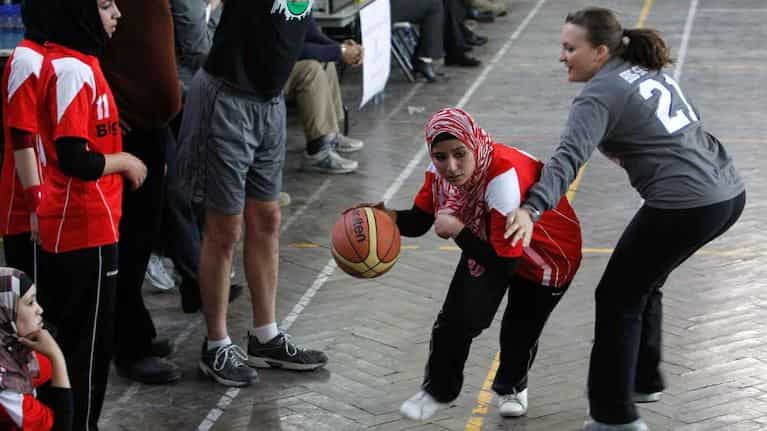 The Taliban announced earlier this week that only a woman teacher would be allowed to teach female students, but that if it was not possible, "elderly males" of excellent character might fill in.

According to the Taliban, women attending private Afghan institutions must wear an abaya robe (full-length dress) and niqab (face-covering garment).