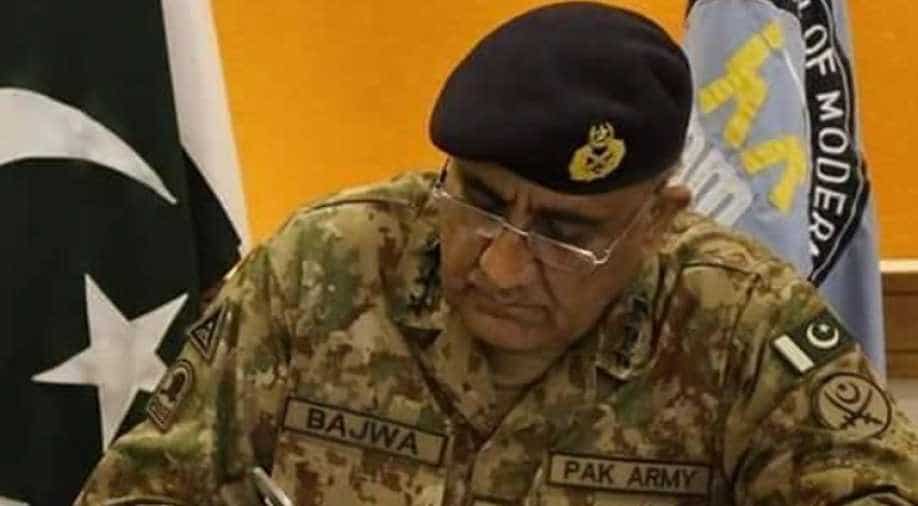 The changes are being seen as an attempt by General Bajwa to put a new team in place after taking over. Photograph:( Facebook )

Lt Mukhtar has replaced Lt Gen Rizwan Akhtar, who was put on the no-exit list following a Dawn report that said Nawaz Sharif's government wanted the army to either act against terrorists or have the country face international diplomatic isolation.

Lt Mukhtar has previously headed the counter-terrorism wing of the spy agency in Islamabad and is known to have significant experience in the field of intelligence.

Gen Bajwa has also made other changes to the top brass, a move that is seen as putting a "new team" in place after taking charge, PTI reported.