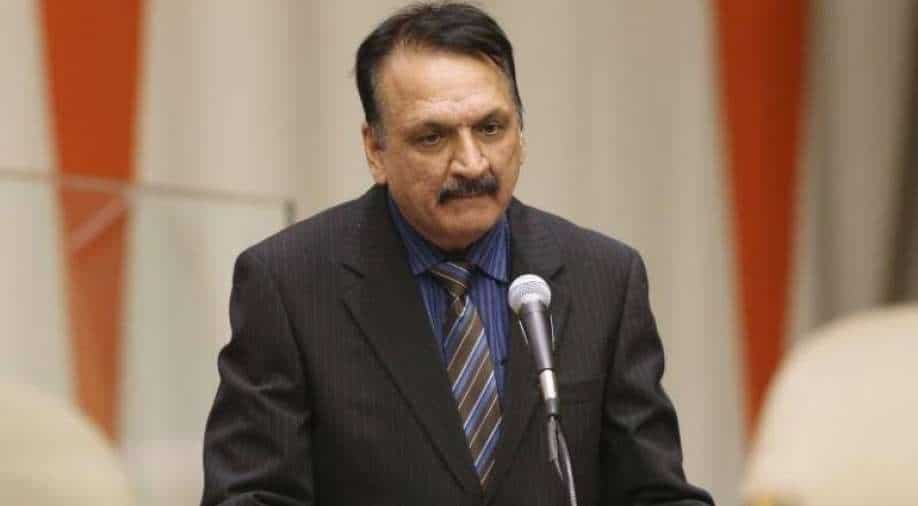 “We urge Russia to use peaceful and diplomatic means to address its concern if there is any. We strongly ask Russia to withdraw its troops from Ukraine. Stop further bloodshed and loss of innocent lives. Ukraine’s territorial integrity and sovereignty must be respected,” Mahat said in a tweet.

Nepal has so far taken the strongest position against Russia among all the South Asian nations.

“Recognition of Ukraine’s Donetsk and Luhansk regions as independent entities goes contrary to the provisions of the UN Charter,” Nepal’s foreign office said in a statement. “Nepal opposes any use of force against a sovereign country in any circumstance and believes in a peaceful resolution of disputes through diplomacy and dialogue.”

As a member of the United Nations, Nepal views that the principles of sovereignty and territorial integrity as enshrined in the UN Charter are sacrosanct and must be fully respected by all member states.

Earlier, the Embassy of Nepal in Germany had issued a travel advisory for all Nepali nationals residing in Ukraine after civilian flights were temporarily restricted over Ukraine’s airspace following the escalating situation between Ukraine and Russia.

In the wake of growing tension and possible war between the world power Russia and its neighbouring country Ukraine, the Nepal government has urged all its citizens currently residing in Ukraine or on a visit there to return home as soon as possible.

As per the latest update from the Foreign Ministry currently, 38 Nepali citizens living in Ukraine have come into contact with the Nepali Embassy in Berlin, Germany.

The Ministry has also asked Nepalis in Ukraine to contact the Nepali Embassy in Berlin for any assistance.