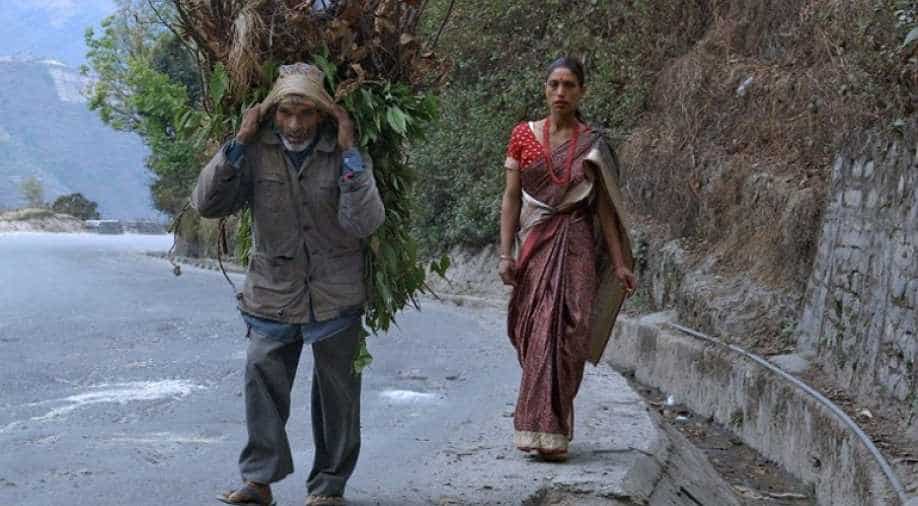 The project will connect Kathmandu to Nijgadh in the southern Terai region. Photograph:( AFP )

Nepal today abruptly cancelled all agreements with the Indian construction firm ILFS to build a 76-kilometre-long fast track road, connecting the Nepalese capital with the southern Terai region near the Indian border.

Minister for Physical Planning and Infrastructure Development, Ramesh Lekhak said the government was committed to complete the USD 1 billion project with domestic resources.

The surprise move to cancel the agreements with Infrastructure Leasing and Financial Services Ltd came after a meeting of the Development and Finance Committees of Legislature-Parliament.

"Now all bodies concerned should make decision standing together in course of taking the nation's pride project ahead," Lekhak was quoted as saying by The Kathmandu Post.

He said the government has tabled a proposal with the Cabinet for constructing the road with own investment.

The fast-track road would connect Kathmandu to Nijgadh in the southern Terai region, where a new international airport has been planned.

ILFS had already prepared a detailed report for the project that would have reduced the travel time from Kathmandu to Nijgadh to under an hour.

According to a feasibility report prepared by the Asian Development Bank (ADB) in 2014, the road project was estimated to cost USD 960 million. The latest DPR has given a price tag of USD 1,117 million, reports have said.

During the International Conference on Nepal's Reconstruction held in June last year, External Affairs Minister Sushma Swaraj had asked the Himalayan country to allow India to develop the fast-track road and the international airport in Nijgadh.

Previously, the KP Sharma Oli government had decided that the road project would be constructed by Nepal, instead of providing the contract to the Indian company.

"The problem however is not lack of funds but inability to spend it. The problem in capital expenditure has not improved," he said.

Chairperson of Development Committee Rabindra Adhikari, Chair of Finance Minister Prakash Jwala, member Surendra Bahadur Pandey, Keshav Badal and others spoke of the need for unity among all the political parties to move ahead with the Nijgadh International Airport project and the Kathmandu-Terai fast track road project.

They suggested the government should allocate all the unspent budget every fiscal year for the fast track road project and complete it in a fast-track manner, the report said.