Nearly 16,000 paramilitary troops to be withdrawn from India's Kashmir valley 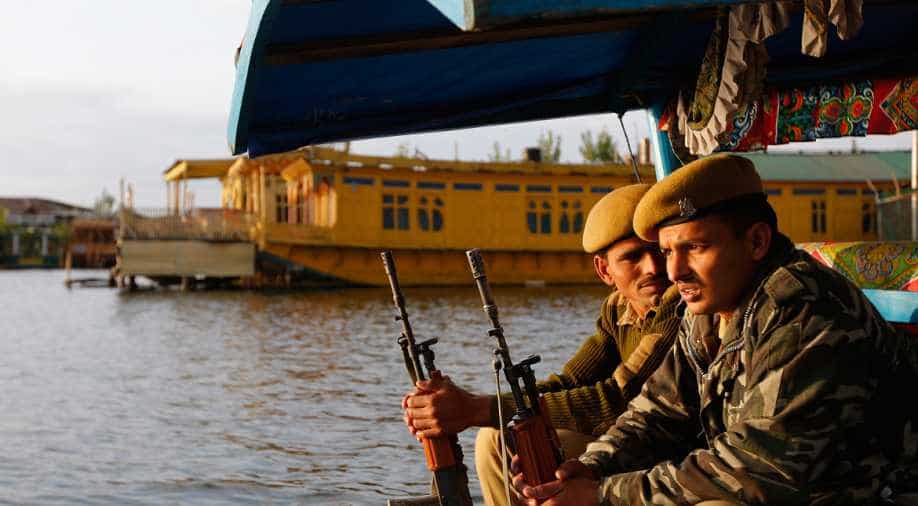 The Central Reserve Police Force (CRPF) is set to transfer 102 companies (around 13,000 of its men) from the restive Kashmir valley. So far 45 companies have been withdrawn and another 10 companies are leaving in a couple of days, depending on the status of the Srinagar-Jammu highway. The troops are likely to be diverted towards election duty as several state elections are coming up in India.

All the 102 companies of CRPF had arrived in the valley after Burhan Wani's killing on July 8 last year, to aid in quelling the unrest that followed. A company of CRPF comprises 135 men on paper. However, given the people on leave and training, the strength of a company remains around 100 men on ground

"The situation has improved and there is also a requirement of these troops in the states where elections are coming up. Moreover, the winter is severe. Fifteen companies left in December and around 30 more left in January so far. I think eight to 10 companies are in the process of withdrawal," Rajesh Yadav, CRPF spokesperson in Kashmir, told DNA.

CRPF performs a dual role of managing the law and order and fighting militants in the strife-torn Jammu and Kashmir. The paramilitary force plays a key role in helping the local police in counter-insurgency duties. Most of the time CRPF conducts joint anti-militancy operations with Jammu and Kashmir police, army, and other security agencies.

There are around 47 battalions of CRPF deployed in Kashmir valley, of which around 25 are posted in the capital city of Srinagar, mainly to quell the street protests and stone peltings.

"Law and order is under control and incidents of stone pelting has lessened too. Our deployments for counter-insurgency are performing their duties too. We have only withdrawn the additional companies which had arrived in July. These companies will in all probability stay back with their parent units outside the state," said Yadav.

CRPF has been on the receiving end of the stone pelting mobs in Kashmir in the last five months of unrest in the valley. According to Yadav, more than 4,000 CRPF men were injured during the protests. "Some of them were grievously wounded and had to be airlifted to Delhi or Chennai for treatment," he said.

More than 90 people have been killed and over 13,000 injured in the unrest so far. However, official figures circulated by the state government has confirmed just 76 deaths. Over 1,100 people, mostly teenagers, injured their eyes when security forces fired pellet munition to quell the violent mobs across Kashmir.