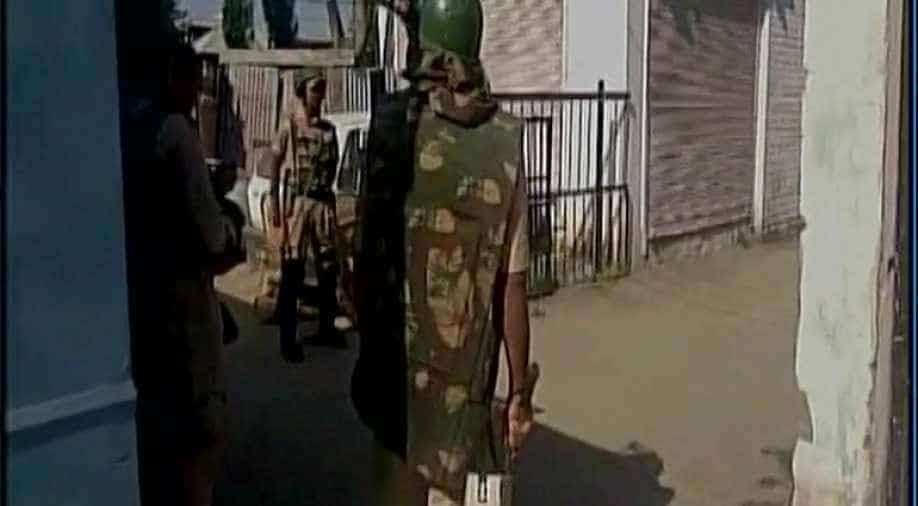 The National Investigation Agency (NIA) today carried out searches at 14 places in Kashmir and eight places in the national capital reportedky in connection with terror funding received from Pakistan for carrying out subversive activities in the Valley.

The NIA, which had earlier registered a Preliminary Enquiry, converted it into a Regular Case (RC) last evening and began searches in the wee hours at the residences of second-rung separatist leaders in the Valley.

Around eight hawala dealers and traders in the national capital were also raided, official sources said.

Among those raided were close aides and kin of hardline separatist Syed Ali Shah Geelani and others in the Hurriyat Conference.

Two places in Sonepat were also being searched by the NIA teams in this connection.

The separatists were allegedly receiving funds from the chief of Pakistan-based Lashker-e-Taiba (LeT), Hafiz Saeed, to carry out subversive activities in the Kashmir Valley, including pelting stones at security forces, damaging public property and burning schools and other government establishments.