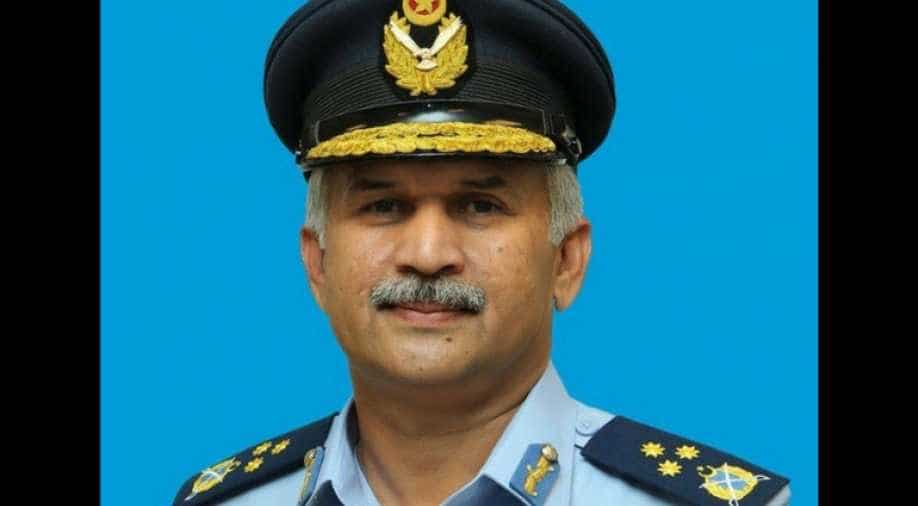 Khan would take charge from March 19 on the retirement of outgoing air chief Sohail Aman, according to a statement by the Pakistan Air Force (PAF).

During his career, he commanded a Fighter Squadron, a Flying Wing, two Operational Air Bases and a Regional Air Command.

During his service, he has commanded a fighter squadron and a tactical attack wing.