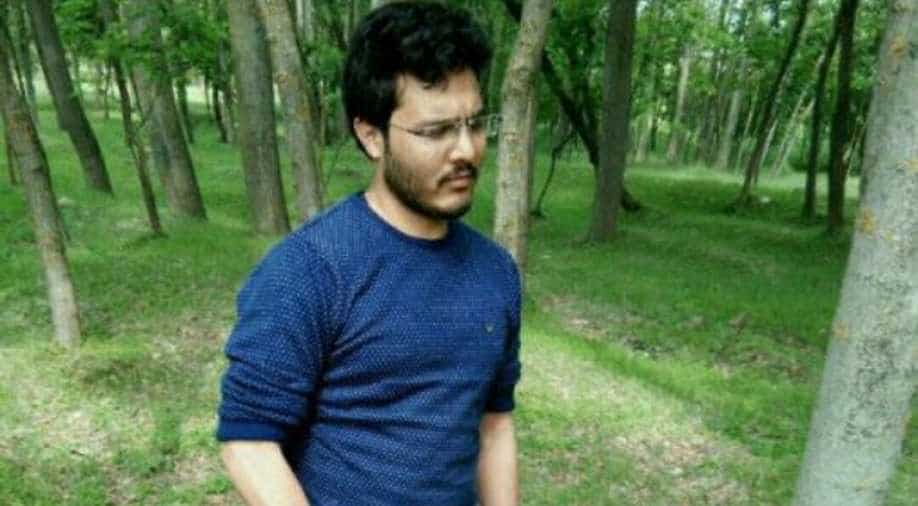 Top LeT commander Abu Dujana was killed in a gunbattle with security forces in Jammu and Kashmir's Pulwama on Tuesday. Photograph:(Twitter)
Follow Us

Eight months ago, Dujana had lost his iPhone in another part of Kashmir?s troubled district, Pulwama ||The phone landed in the hands of state police personnel who found a vital link between Dujana and Harkipora village

A lost iPhone turned out to be feared Lashkar commander Abu Dujana’s Waterloo. Eight months ago, Dujana had lost his iPhone in another part of Kashmir’s troubled district, Pulwama. The phone landed in the hands of state police personnel who found a vital link between Dujana and Harkipora village.

From his iPhone, the sleuths discovered that Dujana was using another iPhone. On tracking the second device they realised he was visiting Harkipora village frequently over the past six months. He was killed in an encounter by security forces during one such visit on Tuesday.

On probing further, they confirmed that this was his new bride, Rukkayya’s maternal home, and Dujana would often visit her there. They were married six months ago.

The slain terrorist had lost the first phone when he was earlier intercepted by security forces in Pulwama. He had managed to escape but had left his iPhone behind.

His phone’s IMEI number gave away his location.

Late last night, security forces received information that Dujana was holed up inside a house in Harkipora.

Security forces had to first evacuate civilians from the house where Dujana was hiding. His wife and in-laws were evacuated safely.

Sources told Zee News Srinagar correspondent that attempts were made to project him as a Kashmiri so that he could be buried in the state which would allow a large number of local residents and militants to attend his funeral. Dujana was actually from Gilgit Baltistan, the source said.

Restrictions were imposed in several parts of Srinagar to prevent violent protests against the killing of Abu Dujana and his local collaborator Arif Lilhaari.

Expecting trouble, Kashmir University exams scheduled for August 2 have been postponed. Fresh dates for the exams will be announced soon.

One of the most feared terrorists in the state, Dujana had taken over the reins of the Lashkar -e-Taiba in Kashmir after the group's divisional commander Abu Qassim was killed in 2013.