Long-standing disputes like Kashmir should be resolved: Pakistan's Ambassador to UN 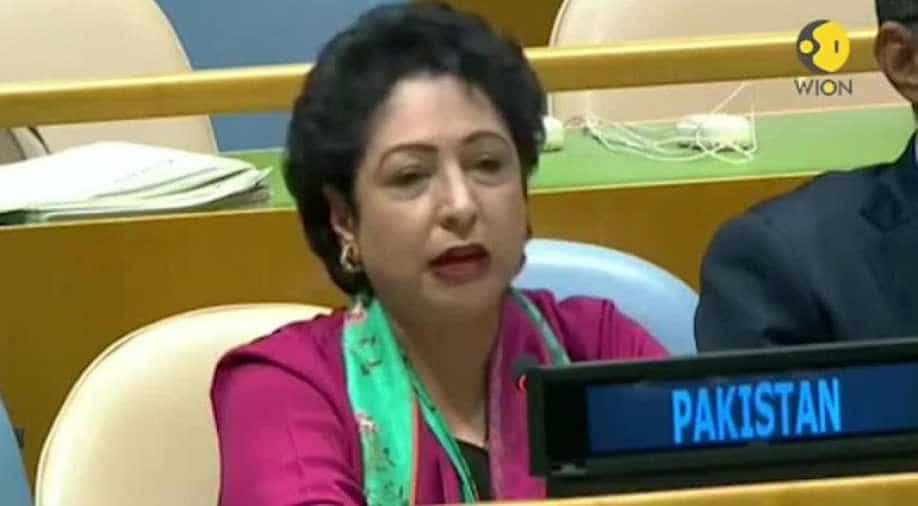 Raking up the Jammu and Kashmir issue yet again in the United Nations, Pakistan's ambassador to UN Maleeha Lodhi said that the UN must end "selectivity" in implementing its resolutions.

Lodhi said that the United Nations Security Council needs to be unbiased in its actions and "long-standing disputes" like J&K and Palestine must end.

She said,"The Council needs to be more consistent and unbiased in its actions. Selectivity in implementation of its resolutions and decisions, especially on long-standing disputes, notably Jammu and Kashmir and Palestine must end. There can, after all, be no peace without justice".

The Pakistani ambassador made the remarks during Security Council debate in United Nationa last week.

The debate was being held on "upholding international law within the context of the maintenance of international peace and security".

Earlier this month, Pakistan's delegate Masood Anwar also raised the issue of Kashmir in UN saying that alleged human rights violations are taking place against the people of Kashmir.