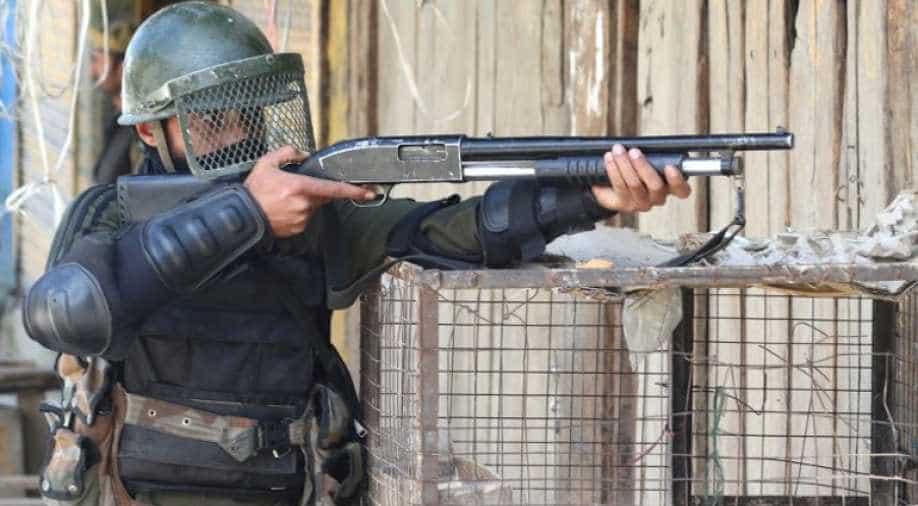 The federal intelligence agency has directed the police to tighten security and conduct proper frisking and checking. Photograph:( AFP )

About 20 Lashkar-e-Taiba? (LeT) terrorists have infiltrated into India and are preparing to launch a "spectacular" terrorist attack in India, DNA quoted intelligence agencies as saying.

The DNA report said the terrorists had entered the country under the direction of Pakistan's Inter-Services Intelligence (ISI) and are placed in Mumbai, Delhi, Punjab and Rajasthan.

"Their plan is carry out spectacular terrorist incident in India," sources told DNA.

The federal intelligence agency has issued an alert and advisory to all units of the Delhi Police. It has also directed the police to tighten security and conduct proper frisking and checking, and asked to increase security.