Is Tilapia fish bad for you? 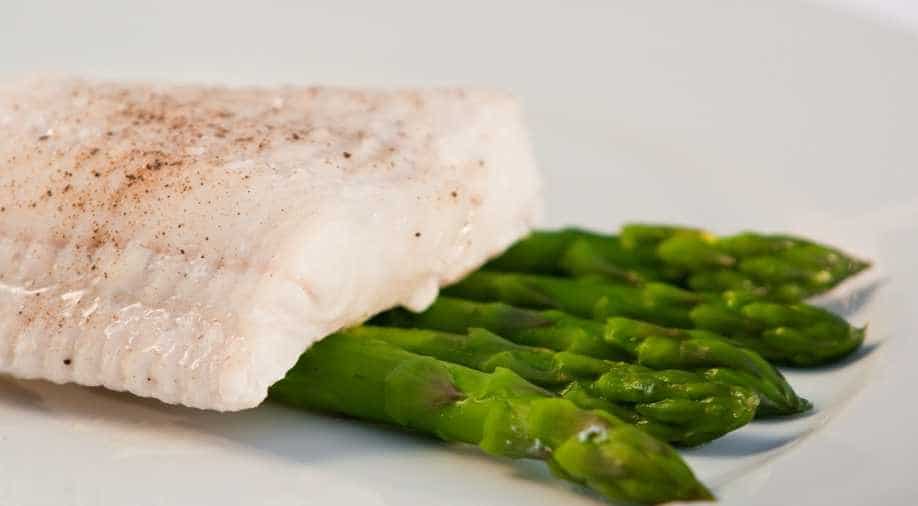 A mild tasting fish, which may not be not so mild for your heart Photograph:( Others )

In India's eastern states like West Bengal, Tilapia fish in mustard sauce is one of the favourites. It is seen as a fish rich in protein, mild in taste and light on the pocket, but it may be playing havoc with your health.

It may seem like the best choice of seafood for the uninitiated due to its mild taste, but you may want to know about its correlation to inflammation before you stock up the fridge. Recent studies have concluded that eating Tilapia may worsen inflammation that can lead to heart disease, arthritis, asthma and a host of other serious health problems.

Fish is known for being the best naturally available source of Omega-3 and Omega-6 fatty acids. Omega-3 is lauded for its anti-inflammatory properties that play a critical role in brain development and cognitive function and may prevent diseases like diabetes and Alzheimer’s.

Omega-6, on the other hand, while necessary to help repair damaged body tissues, has been linked to brain disorders like Alzheimer’s disease and may exacerbate inflammation.

According to the National Fisheries Institute, the mild fish has climbed to become the fourth most eaten seafood in the United States, behind only shrimp, salmon and canned tuna.

According to studies, Omega-3 and Omega-6 fatty acids should be consumed in a ratio of 1:1. Farmed tilapia contains high levels of arachidonic acid (Omega-6 fatty acid) which may raise some concerns since the Omega-3 levels are fairly low (0.13g/100g). Not all fish have the same fatty acid profile, but tilapia in moderation is fine. It has lower cholesterol than red meat and eating tilapia isn’t the same as eating bacon, but some rumours suggest it may be more harmful.

It is therefore advisable to stay away from farmed tilapia. What to do with the farmed fish you might wonder. Maybe this video will help you there.

The new treatment uses the skin of tilapia fish for treatment of burns, an unorthodox procedure that experts claim can ease the pain of victims and cut medical costs (WION)