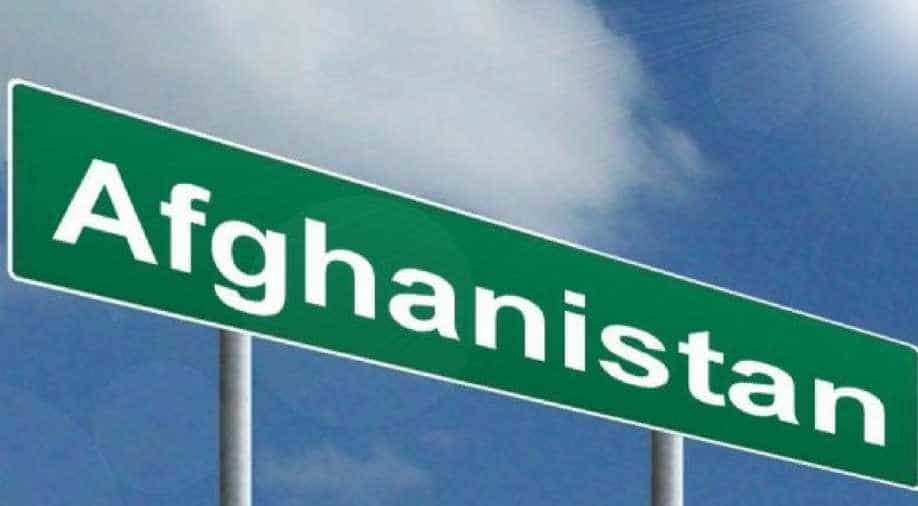 India has supported the recent move of the unity government in Afghanistan for peace talks with the Taliban, saying the "irreconcilable guns" in the war-torn country need to be silenced.

At the 2nd Kabul Process Conference on February 28, Afghanistan President Ashraf Ghani called on the Taliban to participate in peace talks to "save the country" while offering security and incentives like passports to insurgents who take part in the negotiations.

Ghani had said a ceasefire must be agreed on and the Taliban should be declared a political group.

"The Afghan Government's willingness for peace is despite the fact that armed groups have identified themselves and demonstrated to all of us that they are the irreconcilables," India's Permanent Representative to the United Nations Syed Akbaruddin told the UN Security Council during an open debate on Afghanistan.

"These efforts of the Afghan government calling on the armed groups to cease violence and join the national peace and reconciliation process that would protect the rights of all the citizens, including women, children and the minorities, deserves the full support," he said yesterday.

Akbaruddin, however, said it should be clear to the armed opposition that there would be no tolerance for those who continue the violence.

"Any violence needs a robust response. The irreconcilable guns need to be silenced," he said.

He said India had invested over $2 billion in Afghanistan since 2002 in reconstruction and development of the country.

"A strong focus of our work has been on nearly 550 High Impact Community Development Projects which run across areas such as education, health, agriculture and irrigation, power and energy," he added.

"All these have a direct bearing on the improvement of lives of all Afghans including girls and women especially so for projects in education and healthcare sectors," the top Indian diplomat said.

Welcoming the focus of the Security Council on linkages between extremism, terrorism, drug production and illegal exploitation of natural resources of Afghanistan, he said that the increase in cultivation of poppy in areas under the control of the Taliban and the outfit's involvement in virtually all aspects of the opium trade suggested that it was akin to a drug cartel.

"We hope that the Council will better utilize the range of tools available to it to deal with these transnational networks of drugs, terrorism and crime," he said.

Akbaruddin said that despite the international community's efforts, those supporting the terrorists affecting Afghanistan have not been deterred.

"There are still those who provide sanctuaries to support the dark agendas of terrorist organisations like the Taliban, Haqqani Network, ISIS, Al-Qaeda, LeT and JeM. Indeed the challenges posed by cross-border terrorism emanating from safe havens and sanctuaries to Afghanistan and to our region must be addressed," Akbaruddin said.

A resurgent Taliban has been blamed for much of the uptick in violence in Afghanistan since the US and NATO forces ended their combat missions in 2014.

A Taliban attacker killed over 100 people and injured more than 230 others after driving an ambulance filled with explosives into the heart of the city on January 27.

The Taliban claimed the responsibility for the attack.

A week before the ambulance attack, militants stormed a luxury hotel in Kabul, killing 22 people, including 14 foreigners.