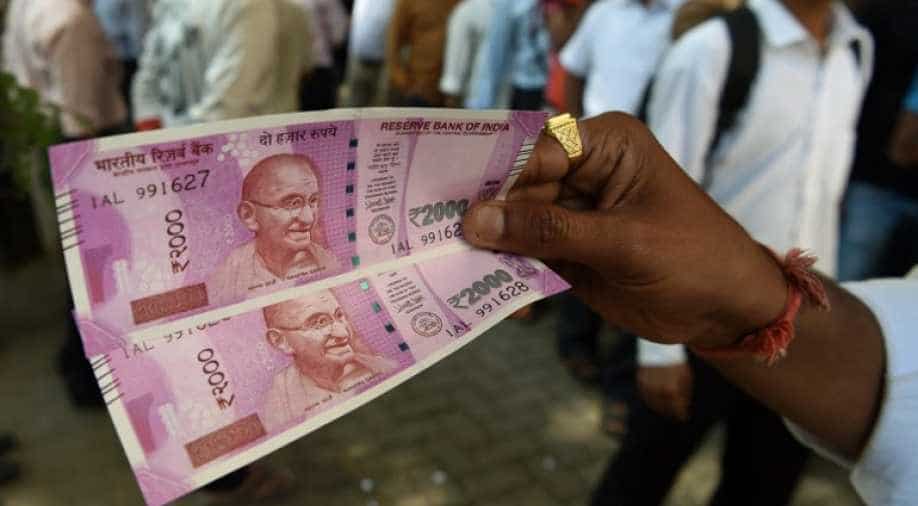 Last week, when India's central bank ordered banks to issue more 100 rupee notes, no one had a clue that it was a precursor to one of Prime Minister Narendra Modi's boldest economic announcements - the sudden withdrawal of 500 and 1,000 rupee notes ($7.50, $15) from circulation.

It now emerges that the assault against black money was carefully planned over six months by a coterie of PM Modi's advisors sworn to secrecy, AFP reports. Only a handful of India's 1.25 billion people - finance minister Arun Jaitley, Reserve Bank of India governor and a few close officials --- were in the loop until the very last minute, AFP quotes Indian media as saying.

Behind-the-scenes: How the operation played out

The Times of India reported that many of Modi's ministers were only briefed on the plan at a cabinet meeting in New Delhi just before he addressed the nation. They were then not allowed to leave until he had finished his speech to prevent any unwanted leak.

Meanwhile, in India's commercial capital of Mumbai, RBI's bank heads had been called to the central bank in the morning to receive a locked currency chest which they were told contained notes of the new 2,000 rupee denomination. The chests were standard procedure for the issuing of new notes, a spokesperson for the RBI told AFP.

The RBI heads were under strict instructions not to open the chest or speak about it until later that night, a report in Mint newspaper says. It was only when they opened it, as Modi was speaking, that they learnt about the new 500 note.

With the glare of the world on the US election, Modi chose to deliver his bombshell announcement in a rare address to the nation barely three hours before the order to close banks and ATMs came into force. People scrambled to withdraw Rs 100  notes to meet the midnight deadline set by the RBI.

Once the queues had trudged away from the millions of ATMs around the country with now precious 100 rupee bills, the task began of refilling the machines with the new currency. Trucks laden with cash started delivering the notes across the country.

"If secrecy had failed people would have invested most of their cash in Hawala rackets, gold or real estate before the announcement, worsening the black money issue," Paras Savla of Mumbai-based investment management firm KPB & Associates told AFP.

RBI chief Urjit Patel has said production of the new notes had been "ramped up" to meet requirements but Pradip Shah, who helped set up India's HDFC bank, said it would be a "nightmare" getting money to some rural areas. "A lot of people are going to be inconvenienced," he told AFP.

The move is part of Modi's crackdown on so-called black money financial transactions in which cash is used to avoid tax. After closing for a day banks started reissuing new 500 notes and a new denomination of 2,000 rupees on Thursday.

The AFP reports that by spring, the prime minister was convinced that he needed a headline-grabbing reform to show his determination to counter rampant tax evasion and settled on scrapping the two highest denomination bills.

Almost 90 percent of transactions in India are done with cash while 500 and 1,000 notes currently account for more than 85 per cent of the value of cash in circulation, according to research firm Capital Economics.