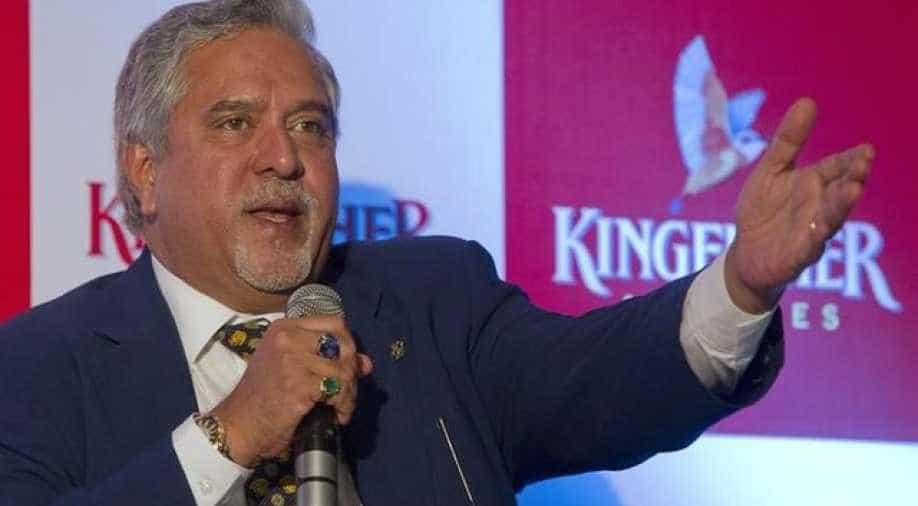 According to agencies, the issue of extradition of fugitive businessman Vijay Mallya was also brought up during the meeting.

The absconding businessman, who faces various court cases in India on account of defaulting on loans from Indian banks, was arrested by the Scotland Yard last month acting on an extradition request from India.

He was granted bail immediately after his arrest as he assured the court that he will abide by the extradition proceedings.

Despite the extradition treaty signed in 1992 between India and the UK, only one successful extradition has taken place - Samirbhai Vinubhai Patel, who was sent back to India in October 2016 to face trial over his involvement in the post-Godhra riots of 2002.

Meanwhile, a joint team of the Central Bureau of Investigation (CBI) and Enforcement Directorate (ED) reached London on Tuesday.

Last month, the Ministry of External Affairs (MEA) informed that Mallya's extradition has been stratified by the Secretary of State of the U.K. Government and added that a warrant would soon be released against him.