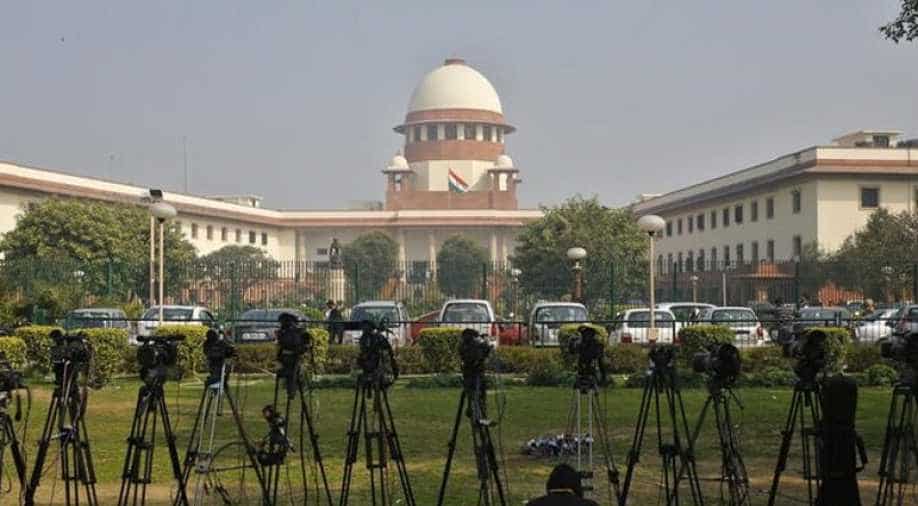 A Public Interest Litigation had called for the delay over concerns that PM Modi's government could seek to influence the outcome. Photograph:( Reuters )

India's top court on Monday dismissed a petition to delay the annual federal budget, in view of the upcoming state assembly elections in five states.

Finance Minister Arun Jaitley is scheduled to present the budget on February 1.

"There is no illustration to support that the presentation of Union Budget would influence voters' mind in state elections," the top court said.

A Public Interest Litigation (PIL) had called for the delay over concerns that Prime Minister Narendra Modi's government could seek to influence the outcome of the polls with populist spending promises.

"The budget should be presented in April. The government should not release it in February, as the state elections are starting soon," lawyer ML Sharma, who filed the deferment plea earlier this month, had said.

Modi's government announced last autumn that it would deliver its budget a month earlier than usual.

Sri Lanka calls on US to reconsider barring army chief