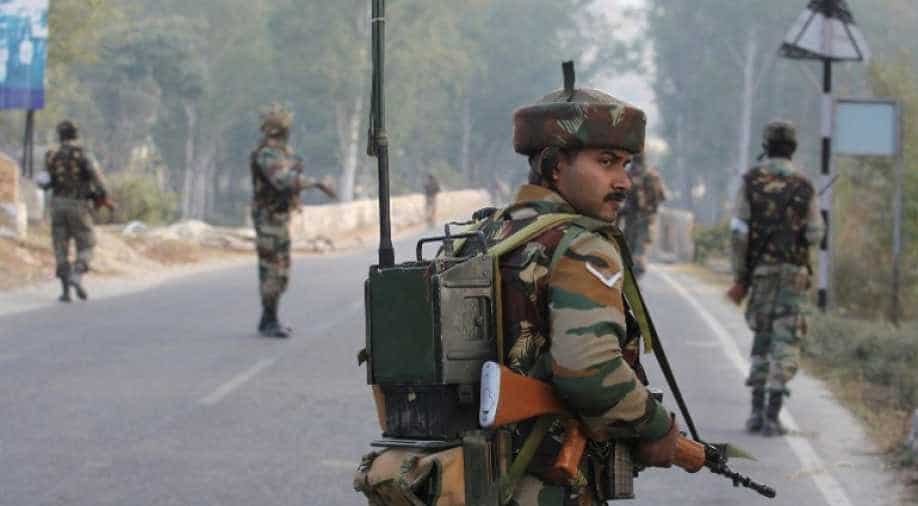 The urgent deal comes in after a series of attacks aimed at Indian military posts and bases along the Line of Control. (Representative image) Photograph:( AFP )

To keep the armed forces ready for battle at a short notice, India has inked emergency deals for ammunition and spares worth Rs 20,000 crore ($3 billion), reported The Times of India (TOI). The deals were reportedly signed over the last two to three months period.

The aim was to guarantee that the armed forces could undertake at least ten days of "intense fighting" without worrying about ammunition, spares and other reserves, defence ministry sources told TOI.

According to the TOI report, the new contracts will be primarily signed with Russia, Israel and France.

Since the attack on Jammu & Kashmir's Uri air base, the government has stepped up its anti-terrorism operation, with surgical strikes in Pakistan-occupied Kashmir (PoK).

"The emergency purchases will obviate the need for armed forces to present long shopping lists to the government after every major terror strike. They can now maintain operational readiness for different contingencies," the source added.

As per operational norms, the War Wastage Reserves (WWR) should be sufficient for 30 days of "intense" and 30 days of "normal" fighting, the report said.

Last week, the overall defence budget saw a marginal 6.2 per cent increase in the budget for the next fiscal at Rs 2.74 lakh crore ($40.8 billion) from the Rs 2.58 lakh crore ($38.4 billion) allocated last year, with the capital outlay to cover the modernisation programmes getting a hike of 10.05 per cent.