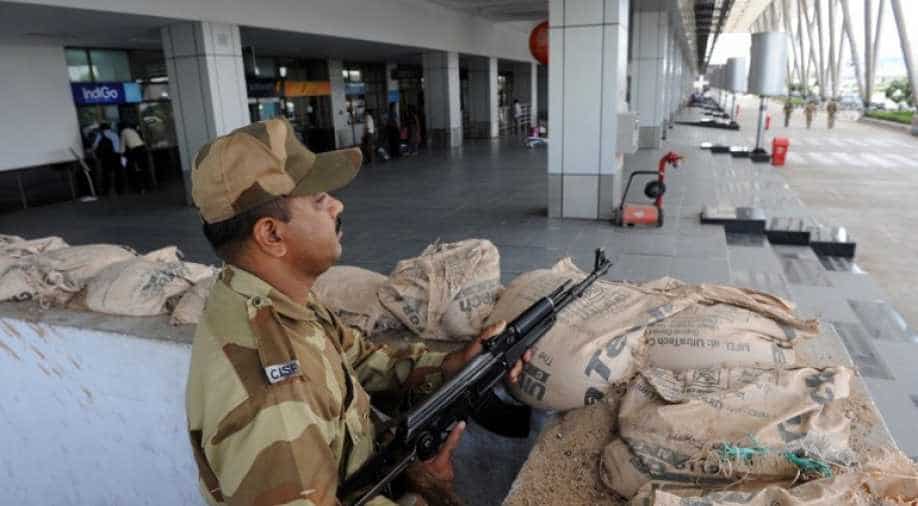 A Central India Security Force (CISF) police personnel allegedly opened fire on his colleagues, killing three of them and critically injuring another at their unit at a thermal power station in Maharashtra's Aurangabad district of Bihar today.

The accused has been identified as constable Balveer Singh who hails from Aligarh in Uttar Pradesh. His colleagues, three of whom were head constables and one an assistant sub-inspector were killed.

The CISF policeman lost his cool following a dispute over leave and fired from his rifle, Superintendent of Police Dr Satyaprakash said. He also added that senior officials have rushed to the spot.

Balveer has been arrested, they said.

"Preliminary information states that Balveer opened fire on his other colleagues, using a service rifle, in an alleged fratricide incident. While three have been killed in the firing, one another is critical and has been rushed to a nearby hospital," they said.

Officials said the incident was reported at about 12:30 am at the Nabinagar Power Generation Company Ltd (NPGCL) unit in the said district where the force is deployed for security duties to guard the facility.

A Central Industrial Security Force (CISF) unit is deployed in the NPGCL unit as part of its mandate to secure the facility.

They said the incident took place when Balveer allegedly used his INSAS rifle to shoot his colleagues who had assembled to leave for the shift change and after the first hit, he was overpowered by others present around him.

It is understood that Balveer had come back after a two-month yoga course and had some issues related with his leave, they said.

NPGCL is a Joint Venture of the National Thermal Power Corporation (NTPC) and Bihar State Electricity Board.

The CISF said a Court of Inquiry has been ordered into the incident.