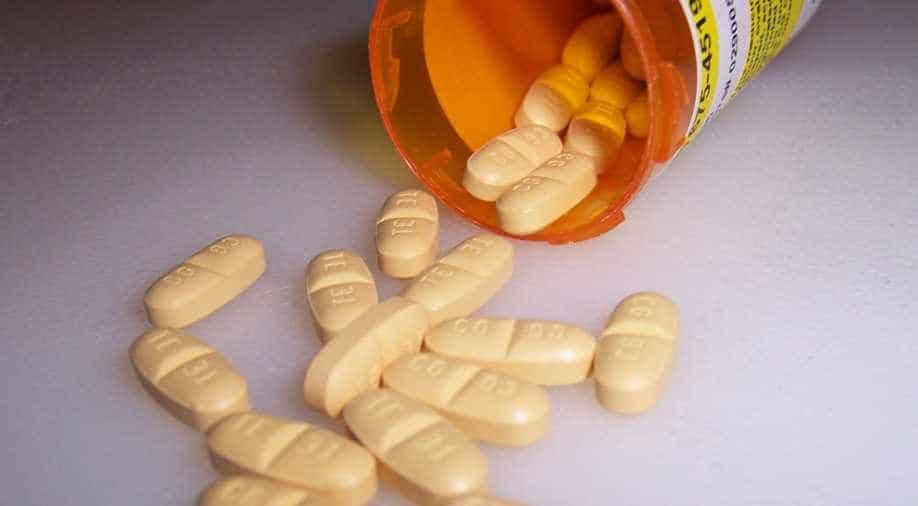 HIV drug resistance is on the rise, said a new report by the WHO (representative image). (Image source: Wikipedia) Photograph:( Others )

Delhi High Court stayed on Thursday a government ban on 344 drugs that it deemed lacked therapeutic efficacy, after over six months of hearing more than 300 petitions filed by drugmakers against it.

Sanjay Jain, a lawyer representing the central government, told Reuters the government was evaluating the decision and planned to appeal at a higher court. The exact reasons for the stay are not yet known, as the order has not been made public yet, but are expected to be uploaded on the court website.

Thursday's decision provides interim relief to several local and multinational drugmakers operating in India's $15 billion drugs industry whose business had been hit by the ban. Many, however, had obtained stay orders days after the ban was announced in March.

The move covered fixed-dose combination drugs, which are cocktails of medicines that are used worldwide to improve patients' compliance in complicated courses of treatment, especially for conditions such as HIV, tuberculosis and malaria.

In India, however, lax regulation and inconsistent enforcement of laws has led to many such drugs entering the market without central government approval, a Reuters investigation found last year. Roughly half the drugs sold on the Indian market are combination medicines, including many antibiotics, the misuse of which leads to antibiotic resistance.

The government announced the ban in March saying extensive deliberations with scientific experts had found the medicines lacked therapeutic efficacy.

Most companies filed petitions arguing the government did not exercise its powers appropriately.

The reversal of the ban means companies can continue to sell these drugs.

The decision is another setback for India's efforts to weed out irrational fixed-dose combination drugs from the market. A similar move in 2007 to ban about 294 such drugs was also met with stiff resistance from the industry, which obtained a stay.