India: Delhi gets pollution action plan, odd-even may come back on bad days 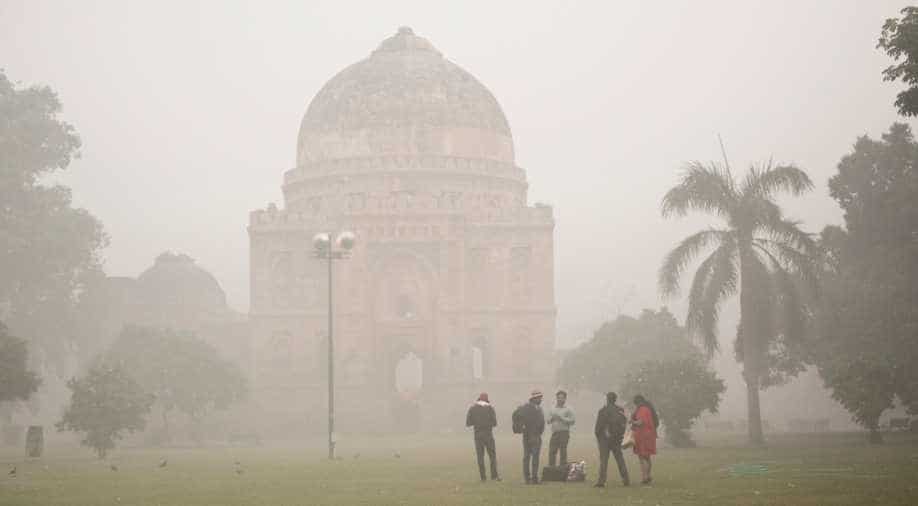 The plan categorises pollution levels as emergency, severe, very poor, and moderate. Apart from odd-even or people being allowed to use odd or even-numbered cars on alternate days, other measures include halting all construction activity. Photograph:( Getty )

India's environment ministry notified the Supreme Court-approved 'Graded Response Action Plan' on its website early Monday morning. The plan features emergency measures like the odd-even vehicle scheme (running vehicles with odd and even numbers on alternate days) and halting construction activities to improve the Delhi-National Capital Region's (NCR) poor air quality. This is the first time that a graded plan -- wherein a fixed set of measures will have to be taken depending on how bad the pollution gets -- to improve air quality will be enforced in India.

A task force, comprising members from the Central Pollution Control Board, the environment ministry, Delhi Pollution Control Committee, Uttar Pradesh and Haryana pollution boards, India Meteorological Department (IMD), health experts and other stakeholders, will facilitate implementation of the plan. Based on the forecast for critical pollution days, the measures will have to be rolled out at least two weeks in advance.

EPCA and other authorities have the power to pull up polluters and legally enforce the plan when air-quality in Delhi-NCR plunges, said senior officials from the ministry.

"Our first aim is to prevent pollution levels from crossing emergency levels where public health is threatened. Hence, graded action marked for 'poor' category of air-quality has to be enforced through the year," said Sunita Narain, EPCA member and director-general, Centre for Science and Environment.

Narain added, "We need to be well prepared, since measures such as closing down construction sites will lead to labour distress. But these measures are necessary, even Beijing and Paris enforce these emergency actions."

The graded response action plan framework relies on IIT-Kanpur's study that analysed air-quality of Delhi-NCR over a period of one year and the major sources of pollution.

Analysis of the past air quality trend shows that severe and very Poor air quality is anticipated throughout the winter months of November to February and largely poor category during the summer months of March to May.