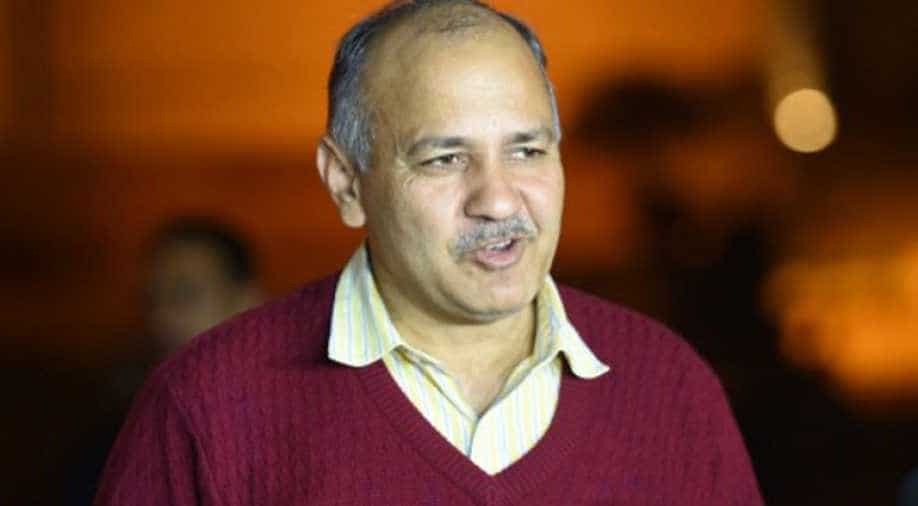 Sisodia's (in photo) office was in the process of being shifted. Photograph:( AFP )

Delhi's deputy chief minister Manish Sisodia's office in Vinod Nagar area of his Patparganj constituency has been burgled, with the thieves decamping with computers, documents, CCTV camera DVR among others, police said on Friday.

"Some materials have been stolen from the reception area of the office which is in the process of being shifted. The burglary is expected to have taken place late last night. The matter is being probed," said a senior police officer.

Two computers, letter pad, hard disk, documents, digital video recorder of CCTV camera among others were stolen by the burglars who entered the premises by breaking the lock of the office, sources said.

Police said they received a burglary call at around 9:20 am following which a team was sent to the spot.

"The whole office was ransacked and we are trying to ascertain what others item are missing. The office was locked at 2:30 AM yesterday," the office in-charge Upendra said.

The matter is being probed, police added.