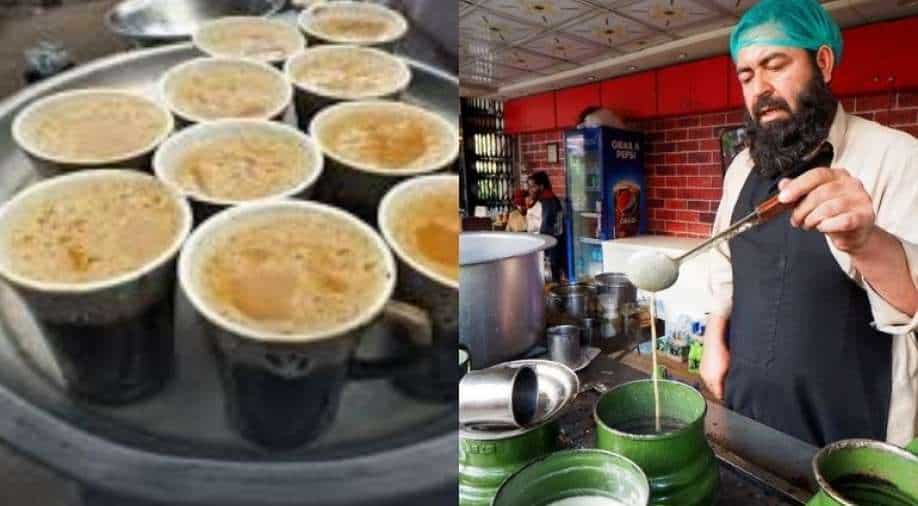 In Rawalpindi's Garrison City, a cup of tea currently costs Rs 40.After sugar and gas became more costly, the shops in this area raised the price of tea.A cup of tea in certain Rawalpindi cafeterias and eateries has cost more than Rs 45.

The sudden increase in tea prices in Pakistan has ruined the taste of the impoverished people's lips.

A cup of tea costs Rs 40 at Rawalpindi, the Pakistan Army's headquarters.

On the other side, Prime Minister Imran Khan, who coined the phrase "Naya Pakistan," is attempting to deceive the public in the name of Islam and India.

Not just tea, but sugar, gas, and vegetables have all reached the seventh heaven in Pakistan.

Milk prices in Rawalpindi have risen from Rs 105 to Rs 120 per litre, according to tea merchants.

Simultaneously, the retail price of tea leaves has risen from Rs 800 to Rs 900.

Vendors said that the price increases on all of these goods had a negative impact on their profits.

They have no choice but to raise the price of tea in such a circumstance.