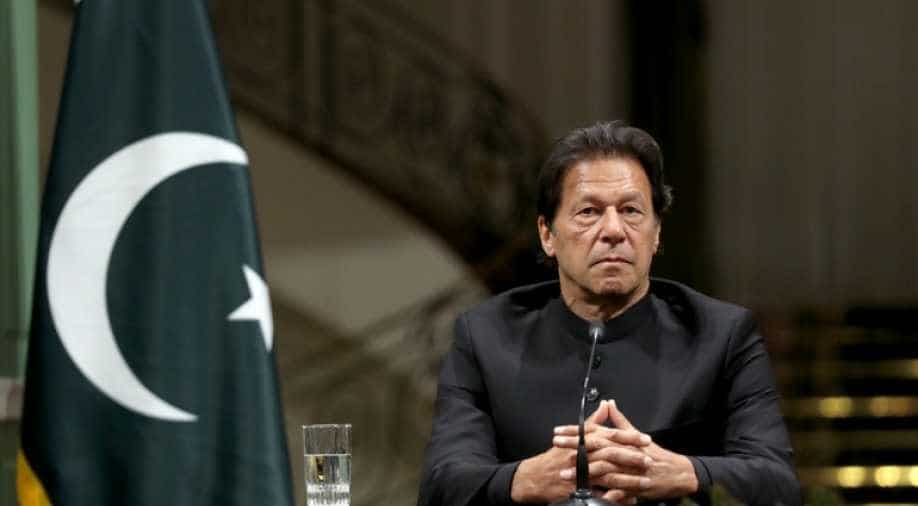 The country is facing higher food and fuel prices which is fuelling a growing squeeze on household budgets.

Pakistan Prime Minister Imran Khan has decided to roll back the prices of traditional breads - naan and roti - across the country to appease disgruntled citizens facing the brunt of escalating prices of essential commodities.

According to Pak media, while prices of a piece of naan ranged between Pakistan Rupees 8-10, roti was earlier sold for Pak Rupees 7-8. Khan has decided to roll back the prices of these essential, traditional breads from Rs 12-15 and Rs 10-12 respectively, The Dawn reported.

Pakistan is grappling with a cash-strapped economy. Country's consumer inflation rate accelerated to 10.3 per cent year-on-year in July, from 8.9 per cent a month earlier.

The country is facing higher food and fuel prices which is fuelling a growing squeeze on household budgets.

Prices of food and non-alcoholic beverages, which make up a third of the overall basket used to calculate inflation, rose 7.9 per cent with big jumps in the prices of staples including onions, pulses and sugar, news agency Reuters reported.

"Nowadays I can hardly save 500 or 600 rupees... I sometimes think if I fall ill, how could I afford the medicines and treatment? I would die, I think," he said.