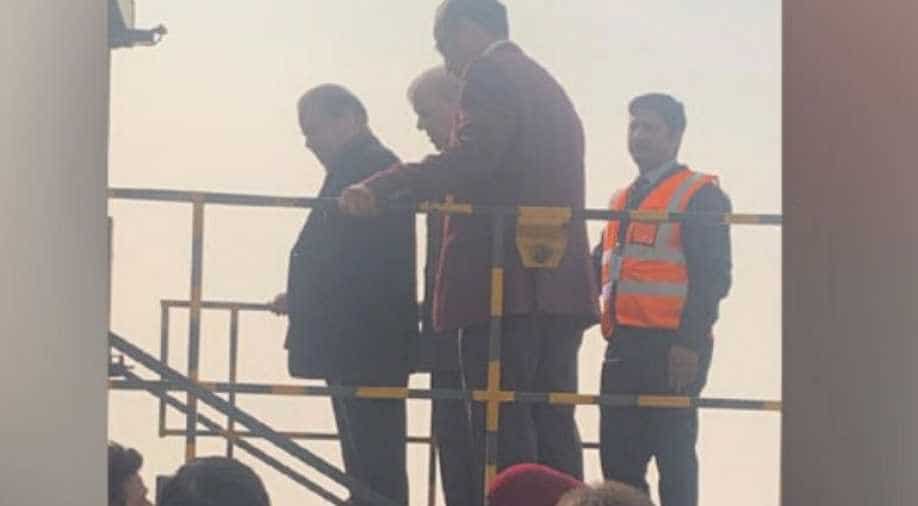 Over the last few weeks, Pakistani courts and the government have been in a dilemma over allowing Sharif to travel abroad

Over the last few weeks, Pakistani courts and the government have been in a dilemma over allowing Sharif to travel abroad for treatment as he was in jail for corruption crimes.

According to ANI, he will be admitted to Charlestown Clinic in London, with preparation for his treatment almost complete.

Sharif is on an eight-week bail due to medical reasons. He was imprisoned for his involvement in the Al-Azizia Mills corruption case and was set to serve for seven years.

Additionally, he also got bail from LHC in connection with a money laundering case.

Sharif was in the Kot Lakhpat Jail last month after his physician Adnan Khan rang alarms in view of his deteriorating health.

His platelet count, which had stooped to dangerously low levels, was struggling to become normal.

Earlier, Sharif was slated to leave for abroad on Sunday but was disallowed following the court's refusal to remove his name from the Exit Control List.