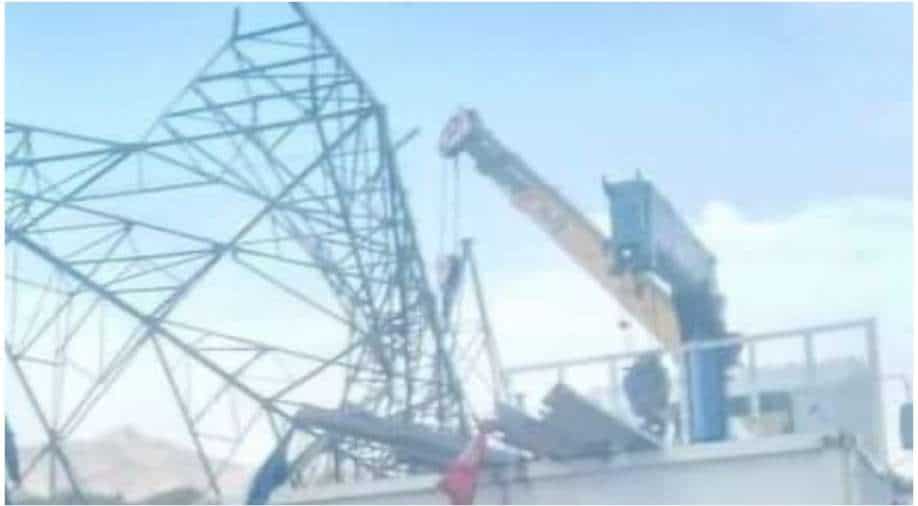 The power outage in Kabul is another blow to Taliban's efforts to stabilise Afghanistan. Taliban's own tactics appear to be being used by other hardline groups against them

An explosion resulted in a major power outage in Afghan capital Kabul on Thursday. Though the cause of the blast was not known, it came as another blow to Taliban's efforts to stabilise situation in the country two months after they seized control.

The blast is a sign that anti-Taliban militants are using Taliban's tactics against them.

Afghanistan largely relies on electricity imported from Uzbekistan and Tajikistan. The cross-country power lines are vulnerable to insurgent attacks.

"Moments ago, an explosion blew up a power pylon in Qala Murad Beg area of Kabul province, cutting off a 220 kV imported power line," the Breshna power company said in a message to customers.

"As a result the electricity transmission was cut off in Kabul and some other provinces."

As the power went down at about 6:00 pm (1330 GMT), lights flickered and went dark in Kabul -- home to more than 4.5 million people -- and private generators kicked into operation at businesses and wealthier residences.

Taliban, during its 20 decade fight with the US forces it regularly attacked power infrastructure.

But after seizing power in mid-August the movement has faced in its turn often deadly bomb attacks from fellow hardliners the Islamic State group.

In its message, Breshna said it had sent engineers to the area, just to the north of the capital city, "and when the situation allows, they will start repairing the connection".