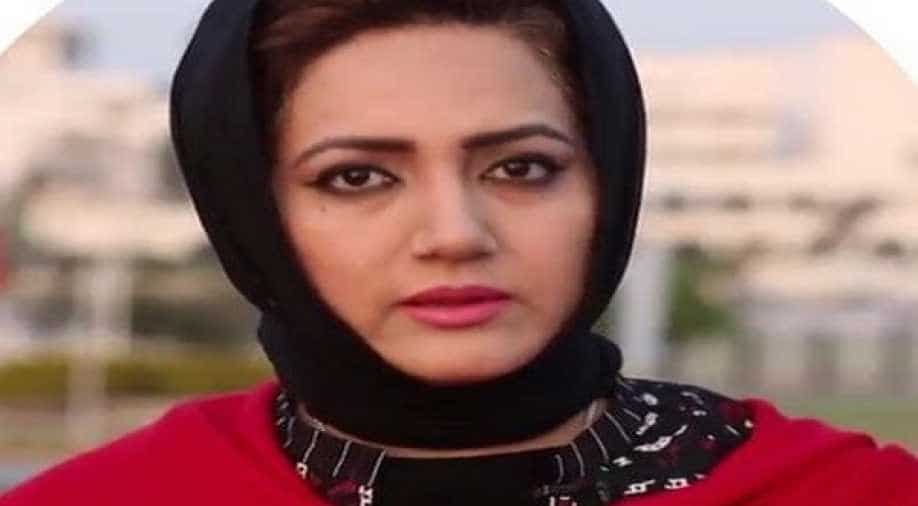 The Pakistan chapter of the Coalition For Women In Journalism (CFWIJ) on Monday urged the country's government to ensure the safety of senior woman journalist Asma Shirazi following two recent break-in attempts at her home.

In a statement carried out by website Medium.com, the CFWIJ has said that a police investigation into the two break-in attempts at Shirazi's Islamabad home suggests that they intended towards intimidating and silencing the senior journalist.

Furthermore, Shirazi has been the victim of cyber trolling in the past one year, especially after her 2018 interview with former Prime Minister of Pakistan Nawaz Sharif.

Since then, she has been a target of several "unprecedented online campaigns" that accuse her of biased journalism and corruption.

"With sincere hopefulness, we urge Pakistan's PM Imran Khan in the new Pakistan, to ensure safety to Asma Shirazi," the statement read.

"One important element of doing so would be for the government to find perpetrators behind threats online and offline and punish them for obstructing the public's right to free and fair journalism," the statement read.

The group has also asked the Pakistani government to find ways to "stop the online trolling that Asma and other journalists in the country have been facing.

These incidents are indicative of the risk journalists like Asma are facing in the country, and obstruct their ability to do fair and unbiased journalism.

"We urge the government to invest solid efforts to put a stop to impunity when women journalists get attacked this way.

We look forward to seeing visible efforts in this direction and will stay tuned for the results," the statement concluded.