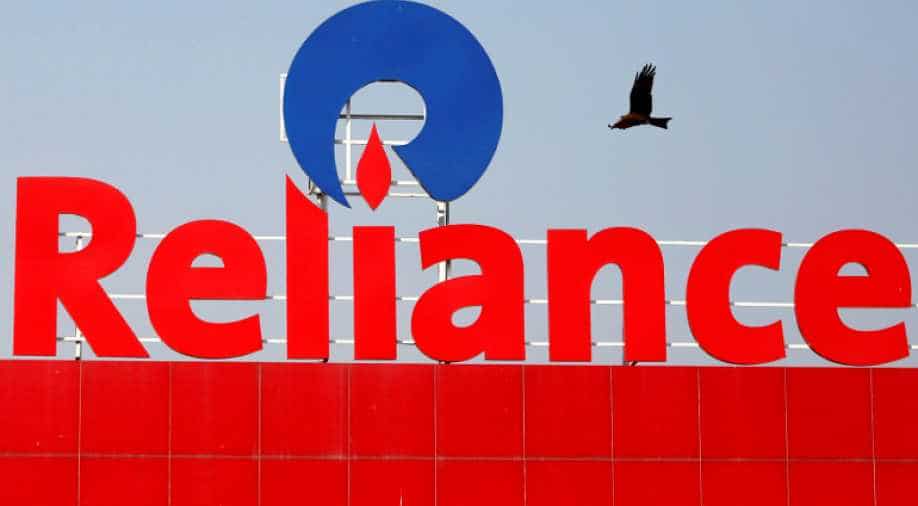 The combined-cycle power plant will be fueled by gas and regasification liquefied natural gas and be fully owned by Reliance.

Bangladesh has signed an agreement to buy 718 megawatts of electricity from India's Reliance Power over the next 22 years, the company said on Sunday.

Reliance plans to invest about $1 billion to set up a local plant by 2022 to provide the electricity. The plant will be built at Meghnaghat in Narayanganj, over 20 km southeast of the capital Dhaka, according to a project report seen by Reuters at an event held to close the deal.

The combined-cycle power plant will be fueled by gas and regasification liquefied natural gas and be fully owned by Reliance.

Bangladesh agreed on a deal with China last week to build renewable energy projects providing 500 megawatts by 2023 at an investment cost of $400 million, in the latest sign of Beijing's growing role in the South Asian nation's energy sector.

Bangladesh's installed power capacity is more than 20,000 MW and the country aims to provide electricity to all of its more than 160 million people by 2020.

The country's energy sector has grown 12.5% in recent years, with renewable making up only 3% of the total, government officials said. Bangladesh plans to boost this to 10% by 2022.

"We are committed to help Bangladesh in the journey of becoming a middle-income country by 2021 and we are exploring all paths to develop the strategy of joint cooperation," Das said at the event.