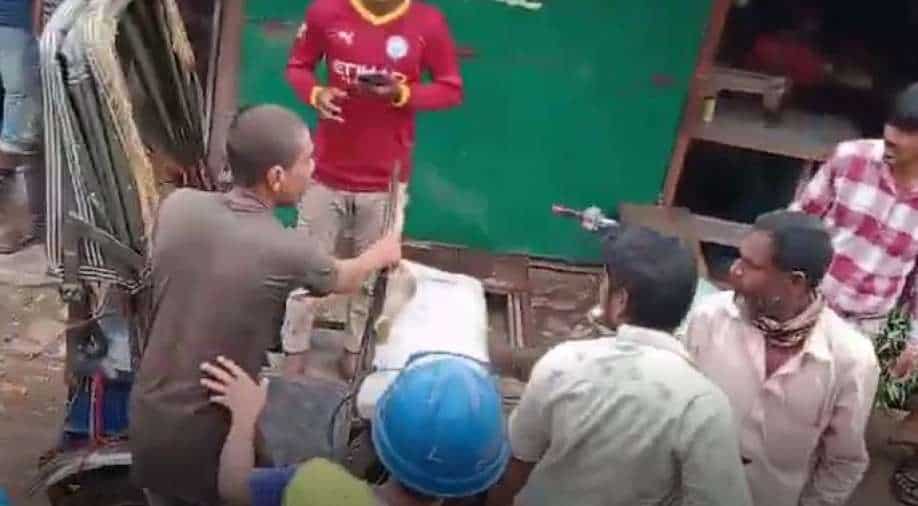 The workers had initiated a protest for their demands including salary and allowances ahead of Eid-ul-Fitr, police said

Five people have been killed in a clash between police and workers at an under-construction power plant in Chittagong District in Bangladesh. At least 25 people were injured. Four policemen have been seriously injured. Angry workers set fire to the power plant.

The power plant is located in Banshkhali Upazila of Chittagong district. The incident took place on Saturday morning when workers initiated a protest for their demands of salary and allowances ahead of Eid-ul-Fitr, police said.

Banshkhali Police Station Inspector Azizul Islam said that power plant authorities had a dispute with the workers over salary and allowances.

On Saturday morning, when the police moved-in to control protesting workers, they were attacked. Four workers died in the ensuing clash while a fifth passed away at Chittagong Medical College Hospital. Faisal Karim, a doctor at the hospital confirmed this.

As per eyewitnesses, the police opened fire at one stage during the clash.

Earlier, on April 4, 2016, police had clashed with local villagers at the same power plant. Six people were killed in that incident on that day.

The 1,320 MW coal-fired thermal power plant is being constructed in a joint venture by S Alam Group and China's Sefco Company. The project is being set up on 600 acres of land.

Earlier, there were disputes over acquisition of land as well. Dissatisfied locals had alleged that S Alam group was acquiring land forcibly without any rehabilitation. There were also complaints of salt and shrimp farmers going out of business if the plant was built.