'At risk' Afghans: US grapples with August 31 evacuation deadline 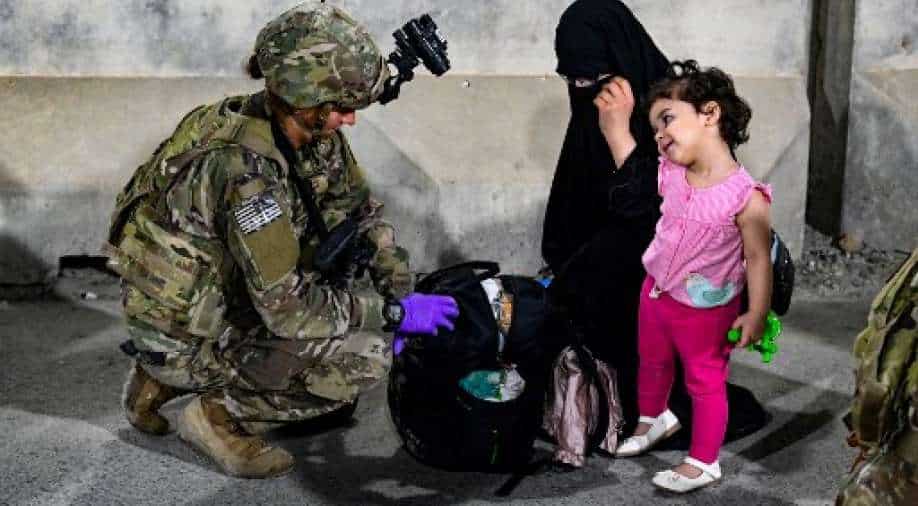 The US ramped up its evacuation operations at Kabul airport even as Britain, France and Germany called for an extension of the August 31 deadline.

As the US ramped up its evacuation effort on Monday amid chaotic scenes at Kabul airport, Reuters news agency quoting a US State Department official said the commitment to pull out "at-risk" Afghans extended beyond the August 31 deadline set by the Biden administration.

News wire Reuters quoting the US official said that safe passage for Afghans did not have "an expiration date."

Meanwhile, the US carried out more evacuation flights on Monday airlifting over 10,000 people from the Hamid Karzai International Airport.

According to officials, the US has so far sent 48,000 people since August 14 when it began its operation to pull its officials and other personnel out of Afghanistan.

Pentagon spokesman John Kirby asserted that the US is focused on getting the evacuation operation completed by August 31, however, US allies Germany, Britain and France have declared that evacuations could continue beyond the deadline even as G7 nations meet virtually to discuss the Afghanistan crisis on Tuesday.

Kirby said: "The goal is to get as many people out as fast as possible," adding,"the focus is on trying to do this as best we can, by the end of the month."

UK defence secretary Ben Wallace had asserted that the Johnson government will ask the Biden administration to extend the deadline for evacuations from Afghanistan as PM Johnson spoke to President Biden ahead of the meeting. France which has also been pulling out its personnel has called on Washington to push back the deadline.

Meanwhile, the Taliban said there would be "consequences" if the US does not meet the deadline calling it a "red line".