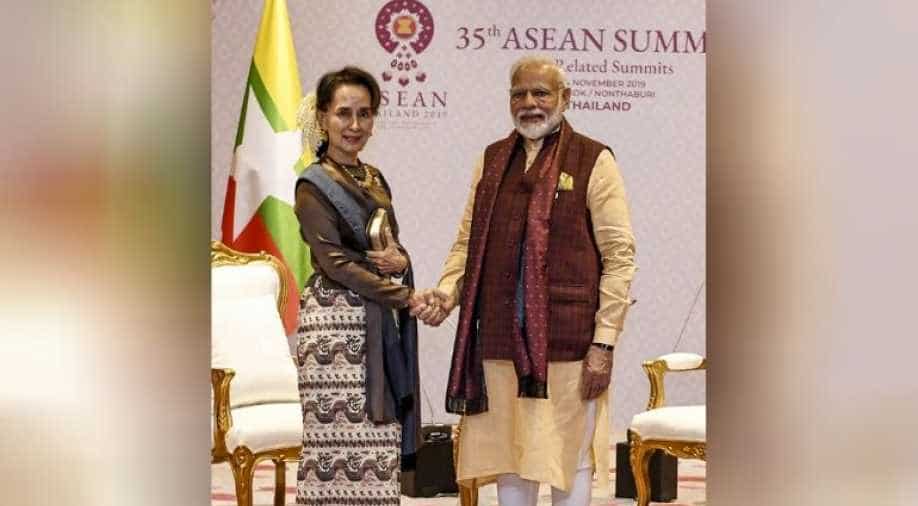 China is taking a dangerous path in its attempts to make the Belt and Road Initiative (BRI) successful.

The dragon is forcing the projects down the throat of its partners and Myanmar is one such example, a country that now regrets its contract with Beijing.

Also read | Will China's bad loan crisis lead to the collapse of its economy?

The all-powerful generals of Myanmar have spoken out about their discontent over China forcing BRI projects on them.

This is about the China-Myanmar Economic Corridor, something similar to CPEC between Beijing and Islamabad.

This project gives China access to the Bay of Bengal and the eastern part of the Indian Ocean.

Myanmar's national debt stands at $10 billion, out of which they owe $4 billion to China.

Both nations are working on a transit transportation project that passes through the northeastern Indian state of Mizoram.

The project will open up sea routes and a highway transport system. It will link a seaport in the Indian city of Kolkata to Rakhine and the Chin states in Myanmar.

These projects have angered the dragon and now Beijing is playing dirty.

WION told you this earlier too.

Naypyidaw has accused Beijing of arming the Arakan Army and the Arakan Rohingya Salvation Army, the rebel groups that operate in the Rakhine state.

Last year, a report had claimed that the armies of India and Myanmar prevented an attack on a transport project. The perpetrator was apparently of the Arakan Army.

This is not the first time that China has been accused of supporting armed groups with weapons and funds in Myanmar.

Between 2015 and 2017, Chinese nationals were accused of funding the Myanmar National Democratic Alliance Army. This is a communist-inspired armed group.

This group used a WeChat account to collect funds worth over $500,000. Payments made by Chinese citizens were allegedly held in Chinese banks.

These include payments in a state-owned bank in China and the accounts were suspended after news agency Reuters reported about it.

A Chinese businessman gave this group as much as $1.5 billion and the funding came from a Ponzi scheme.

So, Myanmar is wary of Chinese investments and this is the reason why projects backed by India are getting a push.