Afghanistan: Roadside bomb kills 11 of family traveling to a wedding 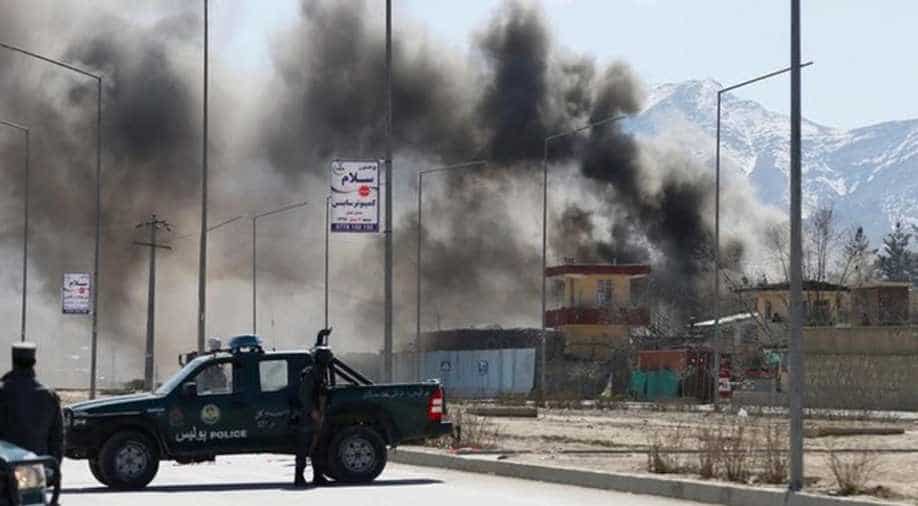 Ten of the eleven victims were women and children. (Representative image) Photograph:( Reuters )

Eleven members of an Afghan family, mostly women and children, were killed Friday when their vehicle hit a roadside bomb while they were travelling for an engagement ceremony in the country's volatile east.

The attack occurred in the Mohammad Agha district of Laghman province but no militant group has so far claimed responsibility.

"The bomb struck their Toyota sedan when they were going for an engagement ceremony," said Logar Governor Mohammad Halim Fidai.

Provincial authorities blamed the Taliban, who launched their annual "spring offensive" last month, for the killings.

The Taliban were not immediately reachable for comment, but roadside bombs have been the militants' weapon of choice in their war against foreign and Afghan security forces.

Some 987 child casualties were reported from conflict-related incidents in the first four months of 2017, a record high for the period since the United Nations began documenting such cases.

The UN Assistance Mission in Afghanistan voiced alarm when five boys from one family were killed this month by an unexploded mortar round in Laghman.

"The children were playing outside their home and found the mortar round, likely fired during fighting earlier in the day," said UNAMA chief Tadamichi Yamamoto.

"A family destroyed in seconds -- this horror is just one of too many incidents documented at the onset of this fighting season."